David Beckham's marriage to Victoria is not on the rocks, they are just "busy" a pal claims.
The dynamic duo have commitments on opposite sides of the globe but they are unlikely to ever split up because they are "best friends." 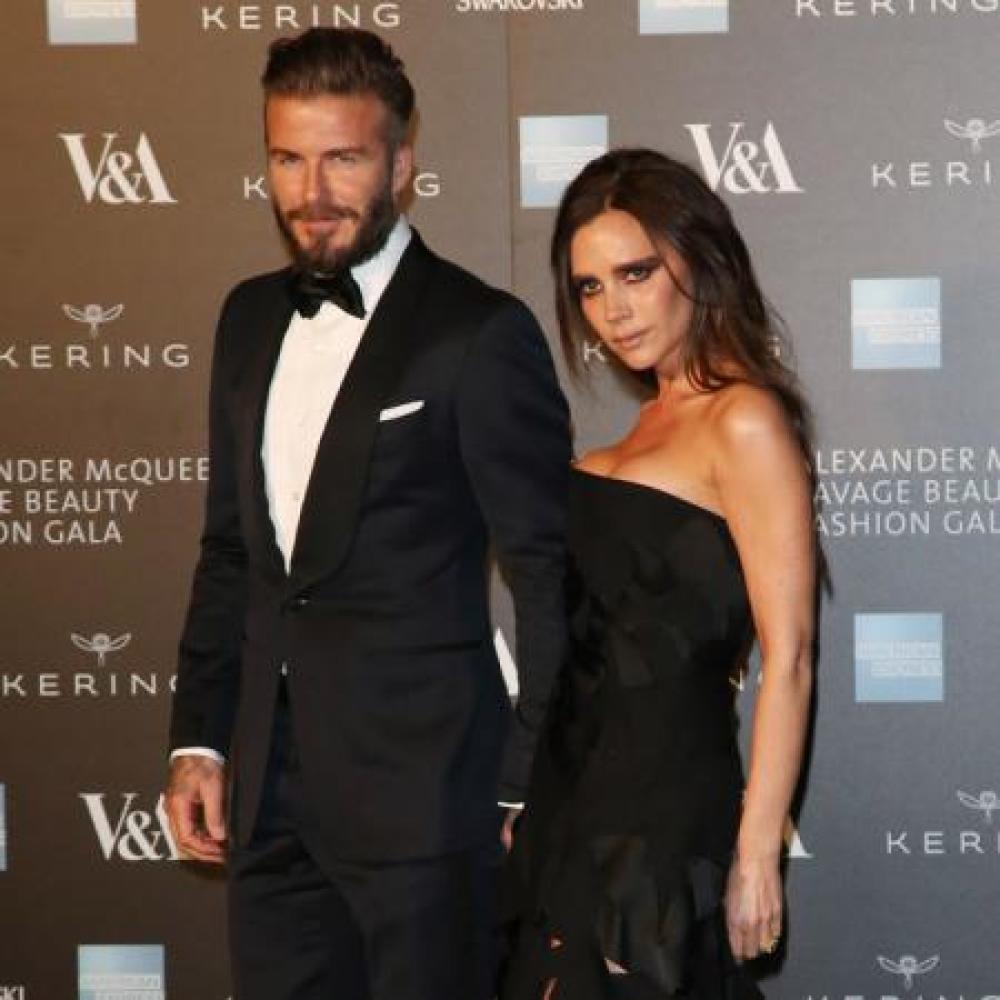 The retired soccer star, 40, and the 41-year-old fashion designer's relationship has recently been hit with rumours that the couple's marriage is in trouble but a pal insists their apparent distancing from each other is just because they both have their own commitments.

They told The Sun newspaper "When she's this busy it makes sense for her to get on with her things."

"David is also busy with his projects and needs to spend a lot of time in America."

Meanwhile, David, who has sons Brooklyn, 16, Romeo, 13 and Cruz, 10, and daughter Harper, four, with Victoria, insists it's "pretty easy" being married to the former Spice Girl.

He said "We've been together for 18 years, we've been married for 16 years. So you trust each other's judgement. I think that has worked for us."

The source claims "They're best friends They've become so close over the years that neither one can imagine living their life without the other, and I think it's changed them both for the better."

"I think they've both realised they can only trust, rely and count on each other. And that's their biggest secret really - they can still make each other laugh after years of being together."