Donald Trump has hit out at Heidi Klum, saying "she's no longer a 10". 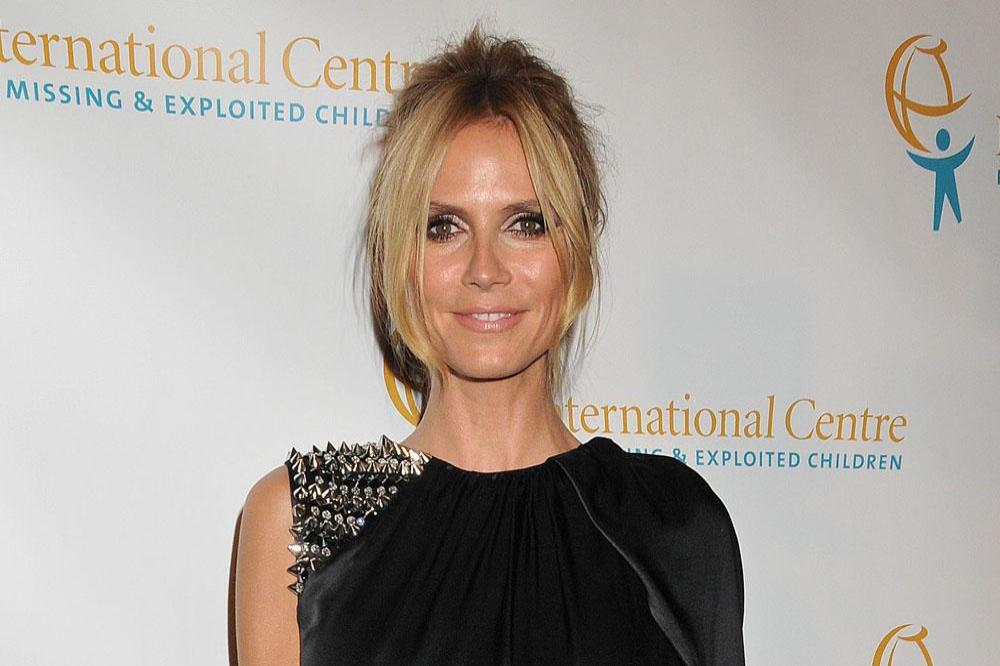 The United States presidential candidate and former 'Celebrity Apprentice' star took a swipe at the supermodel's stunning looks -- insisting she's past her heyday.

In an interview with the New York Times, the controversial millionaire -- who previously engaged in a high-profile feud with Rosie O'Donnell -- admitted that "sometimes I go a little bit far" with his comments.

Heidi, 42, doesn't appear to be offended by Donald's comments, however, and even took to Twitter to poke fun at the star.

In a video clip, the gorgeous blonde can be seen wearing a sign with the number 10 on it, only for a man in a Trump mask to rip off the sign, leaving her with just a 9.99 emblazoned on her T-shirt.

Heidi then shrugs and smiles at the camera.

The 'America's Got Talent' judge's response was met with jubilation among fans.

One tweeted: "your amazing! Trump has nothing on you. And you're an inspiration to many including myself! (sic)"

Another said: "@heidiklum you're more like a 12. Of course Trump is such a good looking guy with that pathetic hairpiece he can judge beauty. Lol (sic)"