Drake Admits Getting Help From Other Songwriters

Drake admits he "sometimes" gets help from other songwriters and isn't ashamed of it.

Drake admits he "sometimes" gets help from other songwriters. 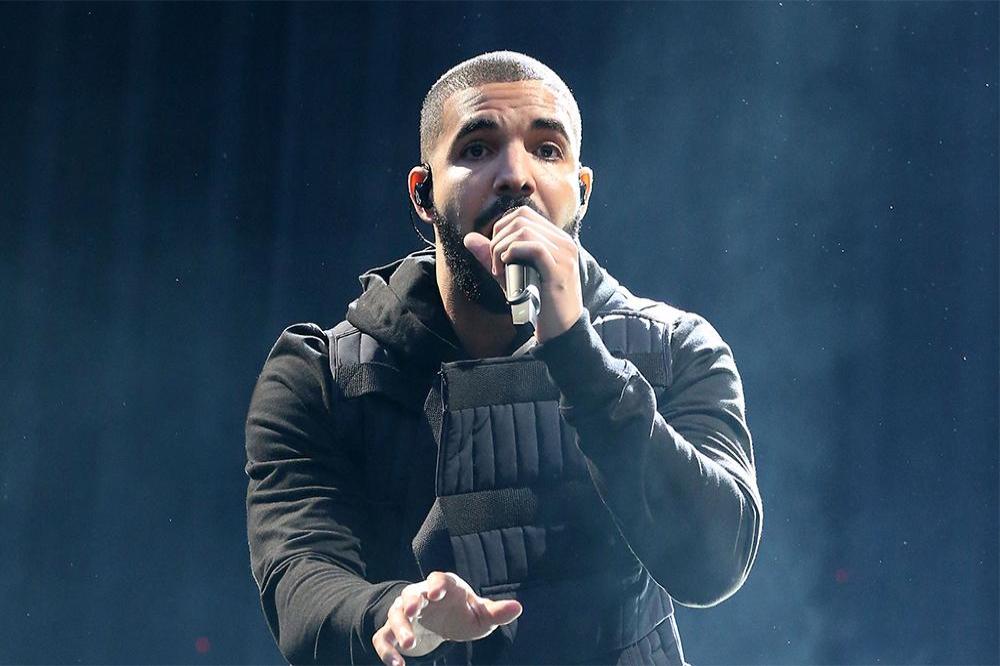 The 'Started From The Bottom' hitmaker, who was recently accused of not writing his own lyrics by rapper Meek Mill, insists he isn't "ashamed" that he has worked with "individuals to spark an idea."

Addressing the controversy, the 28-year-old star said: "I need, sometimes, individuals to spark an idea so that I can take off running. I don't mind that."

Referring to recordings leaked by DJ Funkmaster Flex of another rapper performing his lyrics, he added: "And those recordings - they are what they are. And you can use your own judgment on what they mean to you."

The Canadian star also claims many other artists use ghostwriters.

He told The Fader magazine: "It's just, music at times can be a collaborative process, you know? Who came up with this, who came up with that - for me, it's like, I know that it takes me to execute every single thing that I've done up until this point. And I'm not ashamed."

Meek lashed out at Drake on Twitter in July, claiming he refused to promote Meek's recent album 'Dreams Worth More Than Money', despite featuring on it, after being confronted about using other writers.

He tweeted at the time: "Stop comparing drake to me too.... He don't write his own raps! That's why he ain't tweet my album because we found out!"

Drake responded by recording 'Charged Up' that night and released it the next day.

He explained: "Given the circumstances, it felt right to just remind people what it is that I do, in case your opinions were wavering at any point."