Ed Sheeran told Rixton star Jake Roche that he'd like to have the honour in naming his future child after helping him propose to Little Mix star Jesy Nelson. 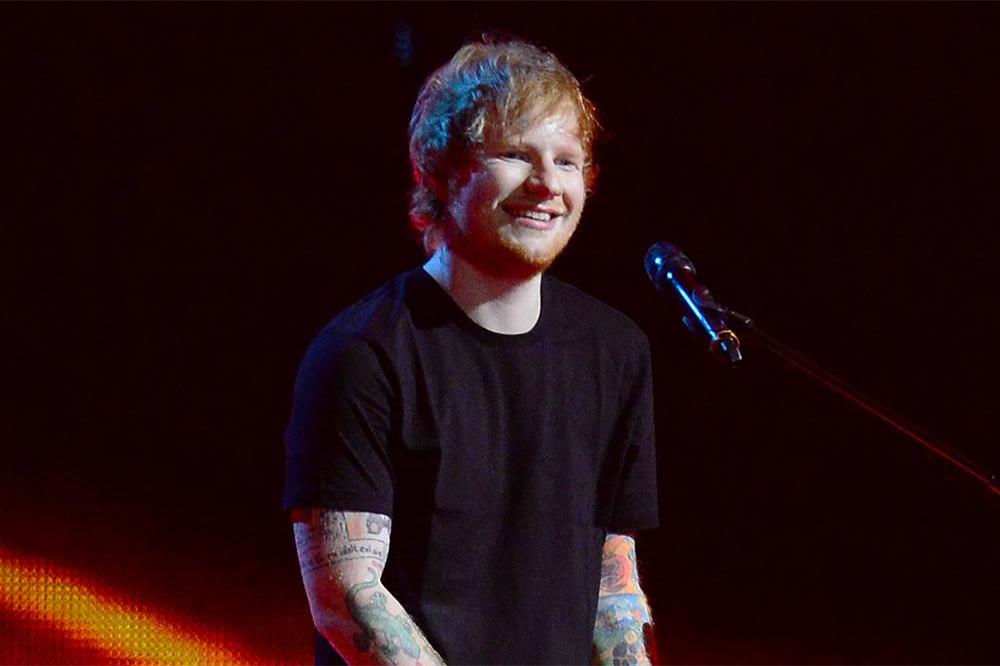 The 'Thinking Out Loud' hitmaker helped the singer propose to Jesy Nelson live on stage in Manchester two-months-ago. Jake agreed to his offer, and he has apparently already named the child, but won't say until they are actually expecting.

Jake told The Sun newspaper "Ed has asked me if he can name our first child. He came out with it, and I said yes."

"I'm not going to say what he is going to call it until it actually happens."

"I couldn't refuse, as Ed is just remarkable."

Meanwhile, Jake's mum 'Loose Women' presenter Coleen Nolan recently revealed how her son, 22, had different ideas about how to propose to Jesy.

She shared "We were all in on the secret. He ran lots of ideas past me but decided in the end to get down on one knee during the soundcheck, and got his mate Ed Sheeran to serenade them."

"Afterwards, we all went back to mine and the table was immediately covered in bridal magazines." 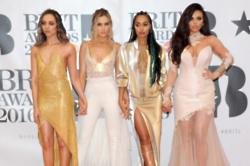