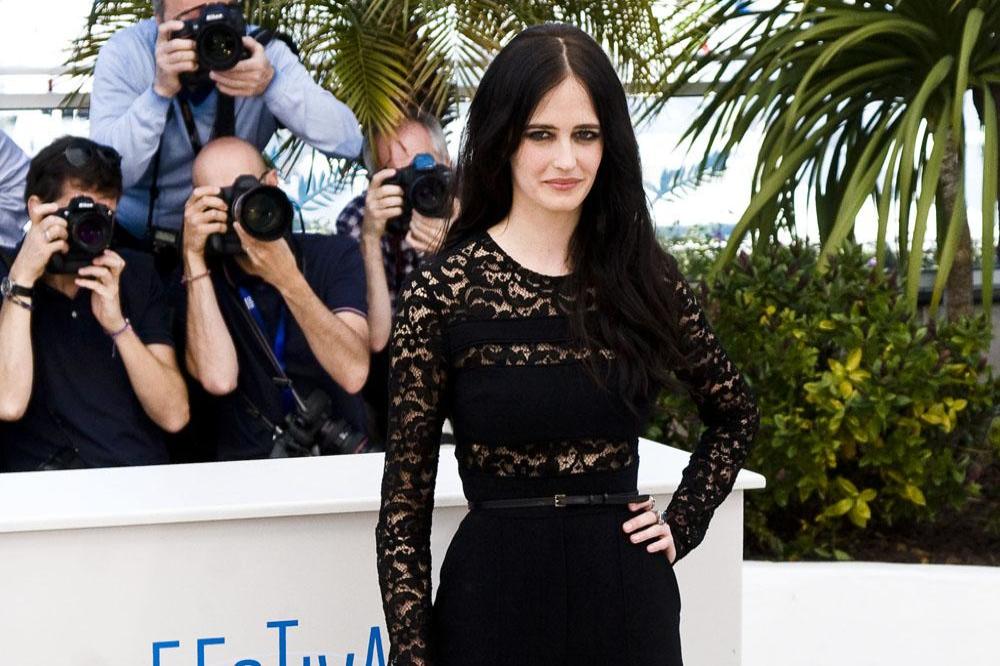 Eva Green immerses herself so deeply into her characters that she forgets she's naked whens he has to shoot a nude scene.

Green has appeared in a number of racy scenes in her films such as 'The Dreamers' and though she admits she isn't usually comfortable baring all, she immerses herself so deeply into the characters she is playing, she doesn't feel awkward stripping on camera.

She said: "It's kind of weird I get so much into the character and so passionate that I forget...

"If you're talking about a nude scene I get numb in some way, I forget that I'm naked and I do not like being naked."

However, the 'Penny Dreadful' star - who stars in the 2015 iconic Campari calendar, which is titled 'Mythology Mixology' - insists she wouldn't strip if she didn't feel it necessary for the role.

She added: "I never do them of they're gratuitous."

Eva admits she has a "weird" job because she has never always been confident speaking in front of other people.

Speaking at the launch of the Campari calendar yesterday (05.11.14), she said: "It's a weird job when I was at school I would never speak in front of people and here I am now. I always get nervous. I'm a tiny bit more confident now maybe." 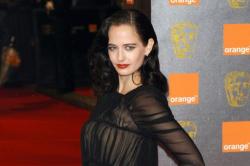 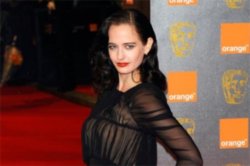 Eva Green Cast In Sin City: A Dame to Kill For