Gigi Hadid and Jay Pharoah have been announced as the presenters for the upcoming American Music Awards.

Gigi Hadid is to co-host the American Music Awards. 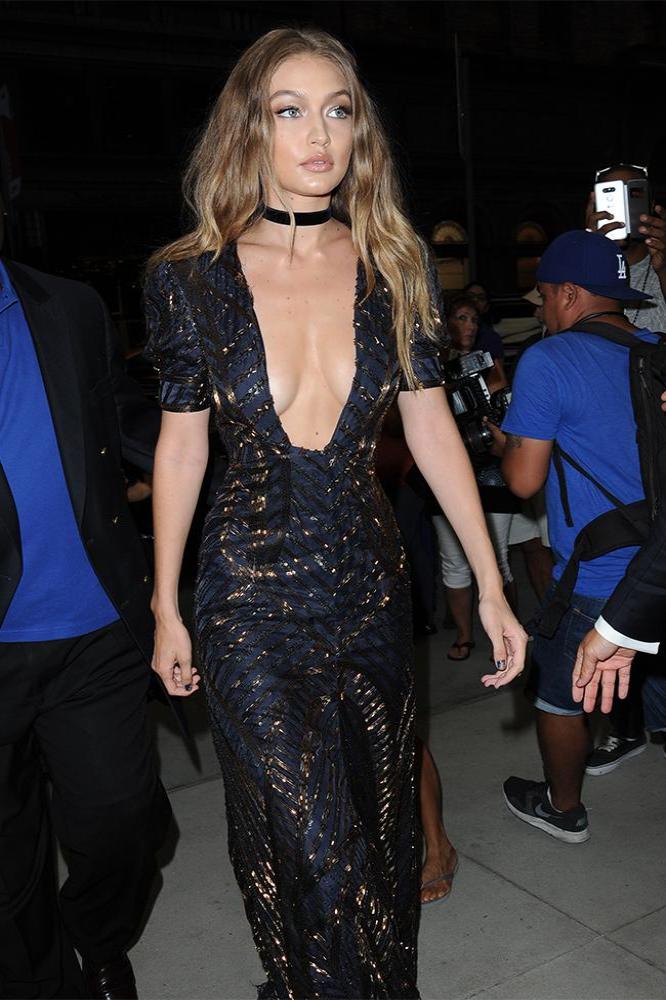 The 21-year-old model will front the prestigious ceremony alongside former 'Saturday Night Live' star Jay Pharoah on November 20 and can't wait to show off a different side to herself.

She said in a statement: "I'm so excited to host the 2016 AMAs with Jay Pharoah.

"Jay is known for his spot-on impressions so I can't wait to take the stage with him to show my goofy side and celebrate this year's nominees!"

Her 29-year-old co-host is equally excited to be sharing the stage at the Microsoft Theater in Los Angeles with the blonde beauty.

He added: "Can't wait to host the AMAs with the beautiful Gigi Hadid (so much innocence in her eyes) and being in the building with some of my industry friends, who I've probably impersonated at some point I'm sure.

Sting is this year's American Music Award of Merit honoree, while Drake leads the nominations for the ceremony with a record-breaking 13 nods.

The nominations were revealed by Joe Jonas and Rachel Platten last month and both stars had the honour of revealing their own nominations, with Rachel overwhelmed to learn she'll contest Adele and Meghan Trainor for the Favorite Artist, Adult Contemporary category.

She said: "I wish I'd played it a little cooler but I didn't like play it cool at all. I was like, 'Oh my God'. was really excited.

"I really truly make music so that I can bring people together and help people and spread love, so that's amazing."

Joe's band DNCE are up for Favorite Duo or Group - Pop/Rock and New Artist of the Year Un-Leased By T-Mobile and he found their nominations "overwhelming".

He said: "You obviously make music because it's what's from your heart, but also you want to get out there and perform for this audience and the fans that vote and show up to shows and wait outside in the freezing cold to say hi. 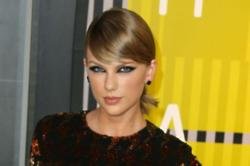 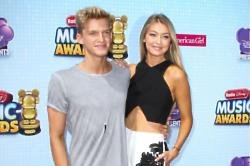 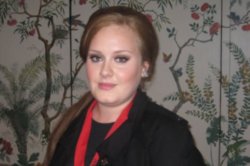