Gwen Stefani has reportedly filed for divorce from her husband of 13-years, Gavin Rossdale. 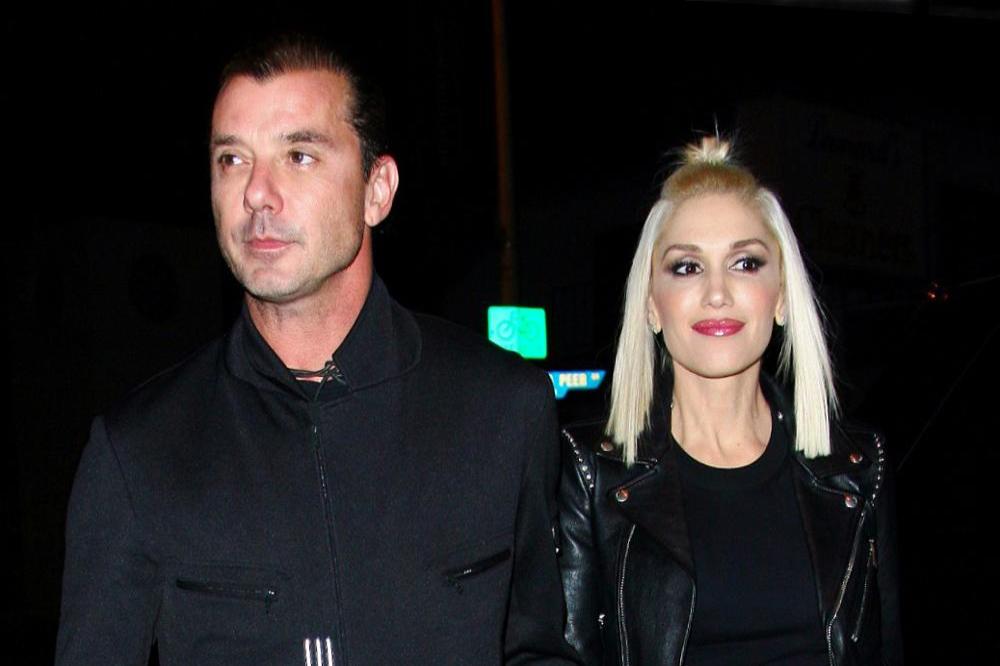 The 'Hollaback Girl' is believed to have requested for her 13-year marriage to Gavin Rossdale to be officially ended, citing irreconcilable differences.

The news may shock fans as Gwen previously admitted she thinks "it's a miracle" they are still together because she thought she was out of his league when he was younger.

She said: "We go through so much together -- it's a miracle that we could stay together this long.

"I don't know if I was a nerd in high school, but I definitely wasn't the super-cute cheerleader so I never saw myself getting somebody like that. But I do think he's quite handsome. It's not the most important thing about him, but it is nice -- and he makes really cute babies!"

And Gwen also cited spending time apart as a good thing for the pair's relationship.

She explained: "[Gavin's] on a short tour right now, and he wrote me the sweetest note this morning. It's good to have those days when we both do our own things.

"I think that's what keeps relationships going, when both people can be themselves and have their own individuality. That's especially important for women. It's hard to find time for yourself." 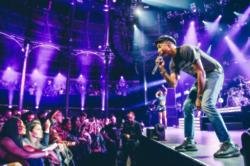 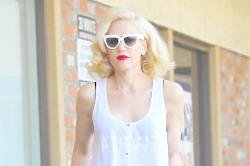 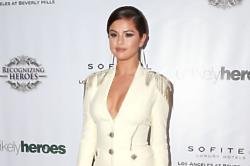