Hollywood star Henry Cavill prefers the suits he wore in 'The Man From U.N.C.L.E.' top his skin-tight Superman outfit.

Henry Cavill says the suits he wore in 'The Man From U.N.C.L.E.' are a lot more comfortable than his Superman outfit. 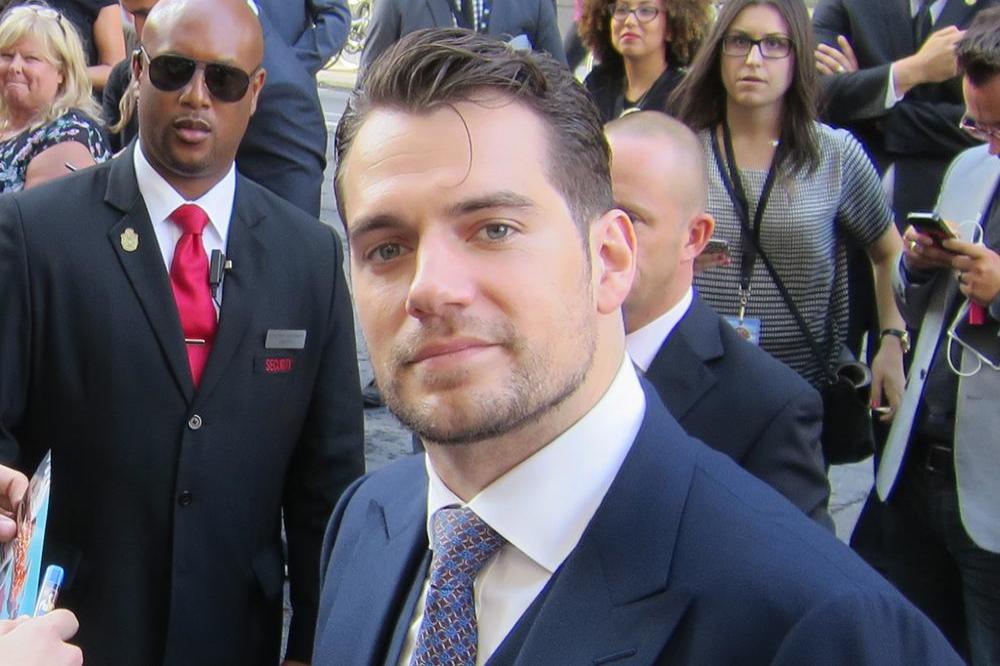 Henry Cavill at The Man From U.N.C.L.E. Canadian premiere

The 32-year-old actor plays special agent Napoleon Solo in Guy Ritchie's latest movie and he got to dress in some fine tailoring for the role.

Cavill is reprising his role as the Man of Steel in 'Batman v Superman: Dawn of Justice' and admits the skin-tight spandex is a lot more gruelling to wear.

Speaking at the Canadian premiere of the spy thriller in Toronto on Tuesday night (11.08.15), Henry said: "The Superman suit is a lot tighter ... but it's still cool to wear a Superman suit ... you can't complain, but 'The Man From U.N.C.L.E.' suits I really loved. They were absolutely fantastic. I'd like to do a second one and hopefully get to wear some more suits."

The characters have a competitive relationship in the plot and that spirit extended to the actors on set.

When Hammer was asked by ET Canada if there is anything he can do better than Cavill, he answered: "He (Cavill) can't play the guitar ... I don't mean he can't, I mean I can and he doesn't. He probably could if he wanted to, he's superman for sh*t sake, he can do whatever he wants."

Cavill then joked: "Speak in an English accent. Pretty sure I can do that better."