Holly Madison has admitted she didn't enjoy sex with Hugh Hefner and just wanted to "get it over with".

Holly Madison has slammed sex with Hugh Hefner as "routine". 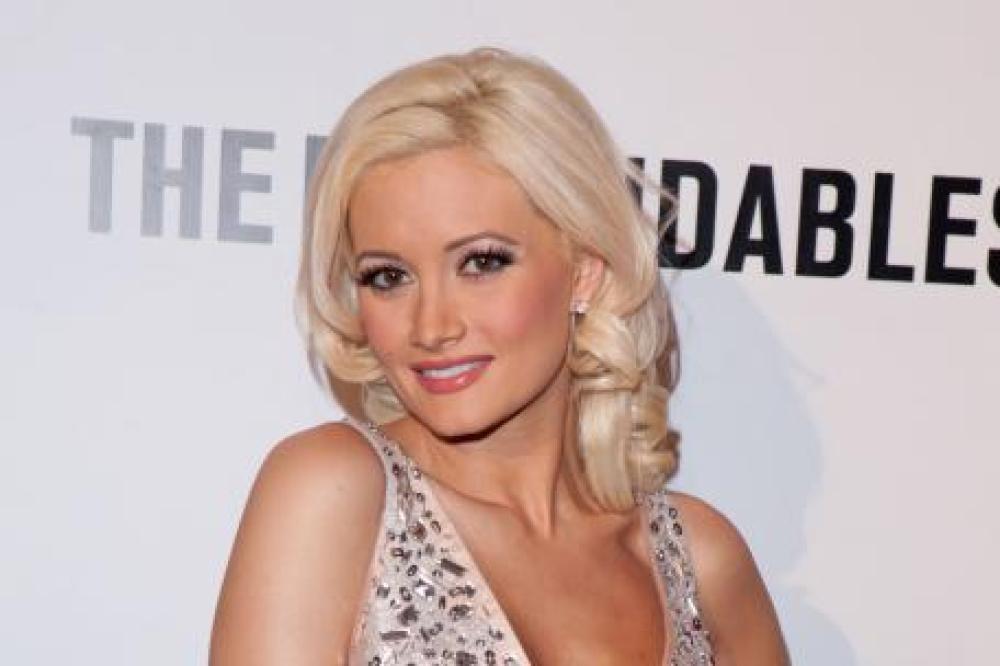 The 35-year-old beauty - who first moved into the Playboy Mansion and became one of the media mogul's girlfriends when she was just 21 - admitted she did not enjoy sex with the magazine publisher and just wanted to "get it over with".

She said: "The sex was very routine, and something I don't think any of the girls really enjoyed. We just wanted to get it over with. I just wasn't into the group aspect. It was embarrassing, and it wasn't something I would typically do in the bedroom.

Holly claims she got so depressed while living in the Playboy Mansion that she contemplated suicide, but her 89-year-old lover would not let her seek psychiatric help.

She said: "I asked Hef for help, and he told me I wasn't allowed to see a psychiatrist. He knew they'd advise me to leave. It wasn't about what was best for me. It was about him maintaining control."

Although Holly has slammed Hugh in her new book 'Down the Rabbit Hole: Curious Adventures and Cautionary Tales of a Former Playboy Bunny,' she admitted that she was once in love with him.

She told Stylist magazine: "I loved him. I was young and blinded by his fame and accomplishments. I'd never had much luck in love, so I convinced myself that guys my own age weren't for me, that I was always meant to find Hef. Just like that, I was in love.

"People always ask me why I stayed so long. But that's the million dollar question for every woman who has ever left a bad relationship." 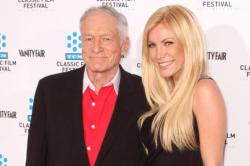 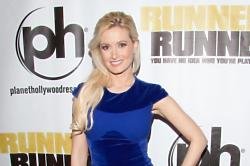 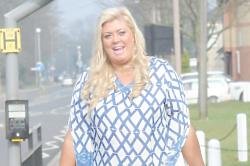