Holly Willoughby snacked on a cup of noodles when she got in after partying at the BRITs and the Warner Music bash on Wednesday night.

Holly Willoughby ate a cup of noodles after partying at the BRITs. 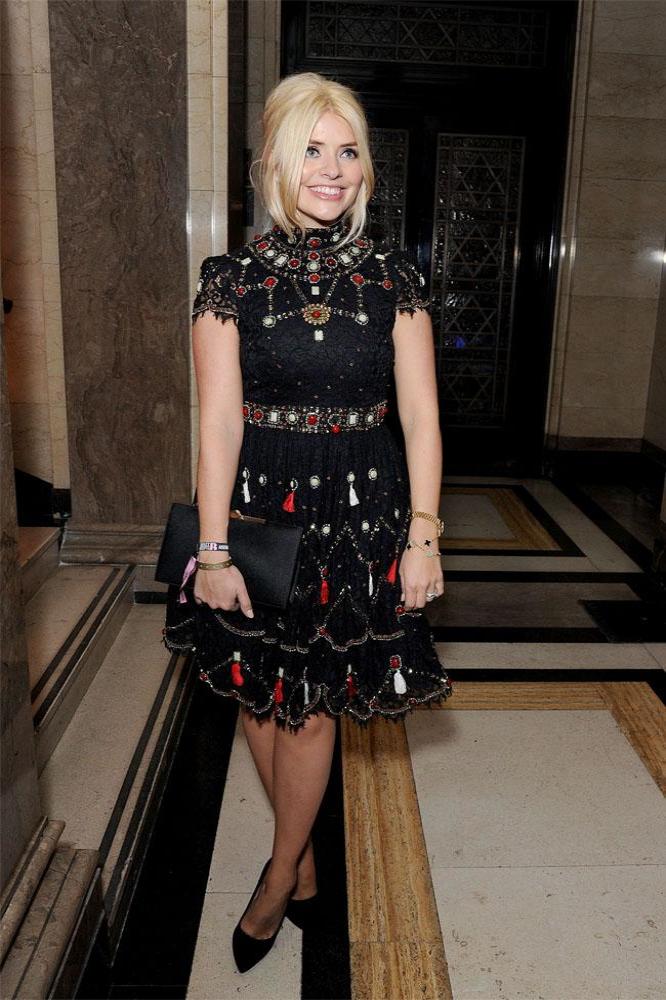 The TV presenter was a guest at the awards ceremony - which was held at The O2 arena on Wednesday night (25.02.15) - and after the show finished she carried on partying at the Warner Music Group bash, which took place at Freemason's Hall in London.

When she got home in the early hours of Thursday morning (26.02.15), Holly - who gave birth birth to her third child, son Chester, last September - tried to ease her hangover by munching on an instant noodle snack.

Holly's friend Fearne Cotton - who was also at the BRITs - revealed the 'This Morning' host's post-drinking dish on her BBC Radio 1 show today.

Fearne - who stars on comedy panel show 'Celebrity Juice' with Holly - said: "Holly was at the BRITs, she recently had a baby so it was so fun to have a night out with her, this morning she text me a picture of a well known brand of fake noodles in a cup, yo know that one? That guy? So that was her midnight snack, or 4am snack. I asked her, 'What time did you get in? Do you know?' She was like, 'Ooh, three, four maybe five, she doesn't even know."

Fearne also revealed that Holly's favourite performance at the BRITs came from Royal Blood, who were named Best British Group and performed their track 'Figure It Out' on the night.

She added: "Holly had a wonderful evening and this is why because she was introduced to such brilliant music like Royal Blood. She hadn't heard of Royal Blood at all, so I was filling her in, giving her the gossip and telling her how amazing they were. I think she was into it, it's not necessarily Holly's thing but she really got into their performance, it was spectacular."

Holly was among a galaxy of stars, including Mark Ronson, Olga Kurylenko, Daisy Lowe, Jonathan Ross, Jess Glynn and Caroline Flack, to attend the Warner Music Group party in association with Vanity Fair.

Charli XCX performed at the bash and guests were treated to an array of bespoke CIROC Vodka cocktails. 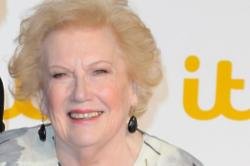 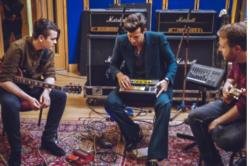