Christopher Biggins has revelaed that "There's not going to be a funeral. There's going to be a cremation and a big party" for Jakie Collins as a send off for her friends in Beverly Hills.

Jackie Collins planned a "big" funeral party for her Hollywood friends before she died. 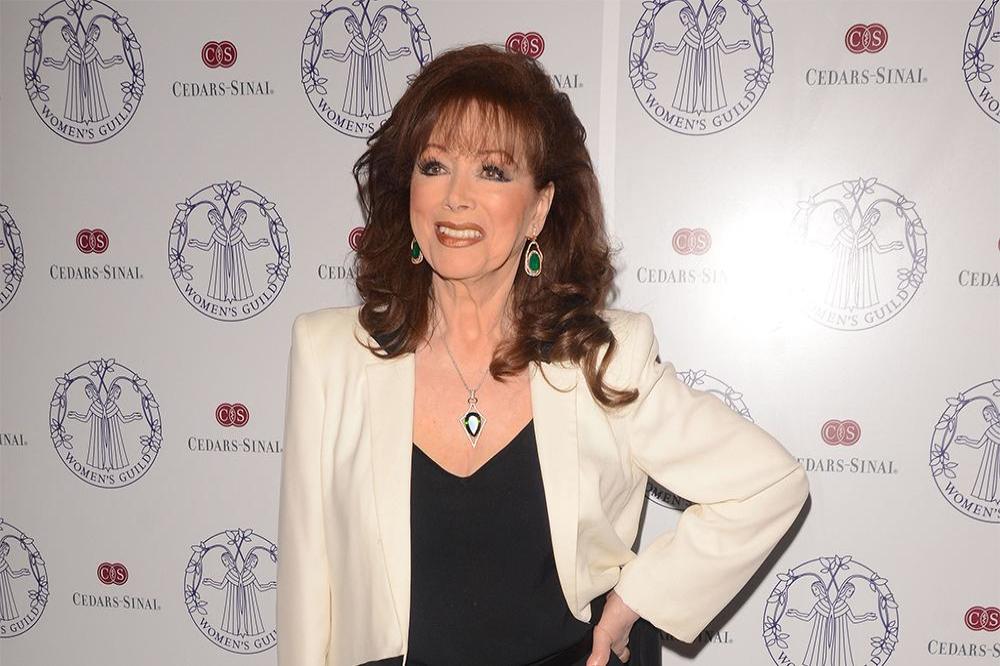 The 77-year-old author - who passed away over the weekend after secretly battling breast cancer for six years - made all the arrangements for a lavish send off to take place in her home town of Beverly Hills.

The writer's close pal Christopher Biggins told The Sun newspaper: "There's not going to be a funeral. There's going to be a cremation and a big party.

Sandra Bullock and Jackie's sister, the actress Dame Joan Collins, led tributes to the author when news spread of her death.

The 'Miss Congeniality' actress - who starred in a TV series based on her best-selling books - praised the "smart and talented" author whilst Joan, 82, described Jackie as her "best friend".

She said: "She was my best friend. I admire how she handled this. She was a wonderful, brave and a beautiful person and I love her."

Sharon Osbourne also paid tribute to the star on Twitter.

She captioned a picture of herself with Jackie: "Shocked & devastated at the death of @JackiejCollins. Loved & respected her. Thoughts & prayers go out to her family. (sic)"

In an interview before she died, the writer said she was happy that she got to "do it my way".

She said: I did it my way, as Frank Sinatra would say. "I've written five books since the diagnosis, I've lived my life, I've travelled all over the world, I have not turned down book tours and no one has ever known until now when I feel as though I should come out with it." 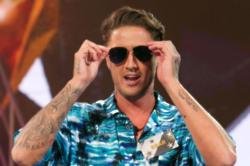 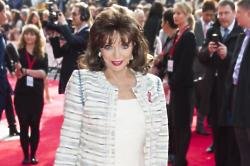