Jaden Smith's new girlfriend Sarah Snyder was arrested and charged with "one count of grand larceny in the third degree" after reportedly stealing a handbag in February. 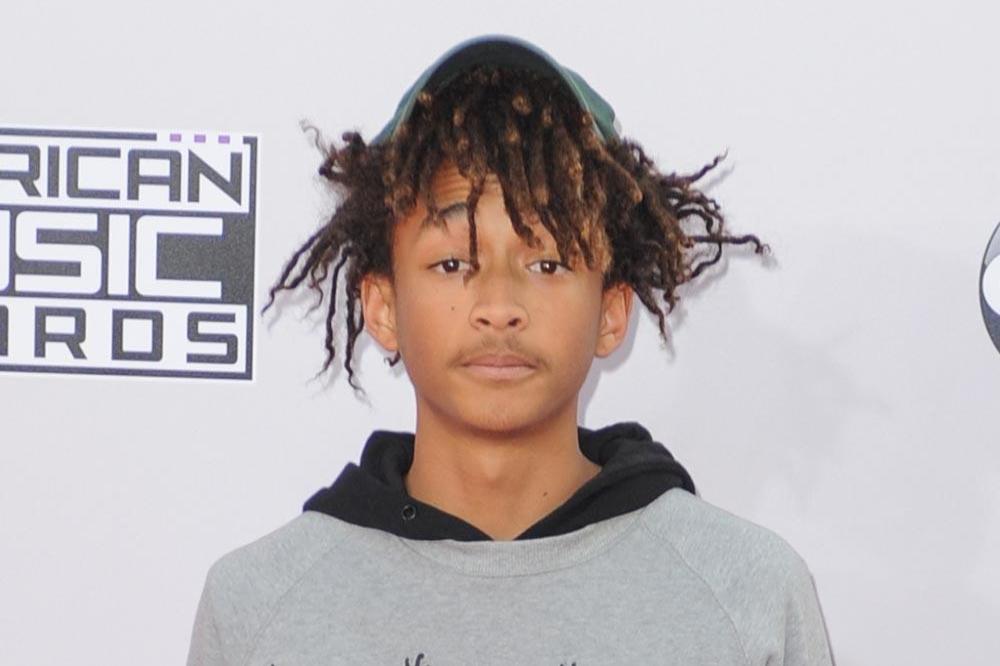 The 17-year-old son of Will Smith and Jada Pinkett-Smith is currently dating Sarah Snyder, 19 - who he has been spotted smooching at New York Fashion Week - but the New York Post's Page Six claims that she was "arrested on June 15 and charged with one count of grand larceny in the third degree".

Sarah allegedly took a $15,995 Hermès bag from the Route 117 Bypass Shopping Center in New York in February and the investigation is currently "ongoing".

A police source said she has been cooperating fully with the authorities on their investigation since her arrest in June.

Meanwhile, it was previously claimed that Kris Jenner wants her daughter Kylie, 18, to "reconsider" dating Jaden.

The reality star is currently in a relationship with 25-year-old rapper Tyga but her family would reportedly prefer her to be with the 'Karate Kid' actor, who she was previously romantically linked with in 2013.

A source said: "Kylie has been seeing Jaden for support and her mum Kris really wants her to reconsider the romance.

"She'd love her to marry into an acting dynasty and she think they'd make the perfect power couple."