James Corden Loves Being An 'Idiot'

James Corden says hosting 'The Late, Late Show' allow him to be an idiot every night.

James Corden loves hosting 'The Late, Late Show' because he gets to "be an idiot" every night. 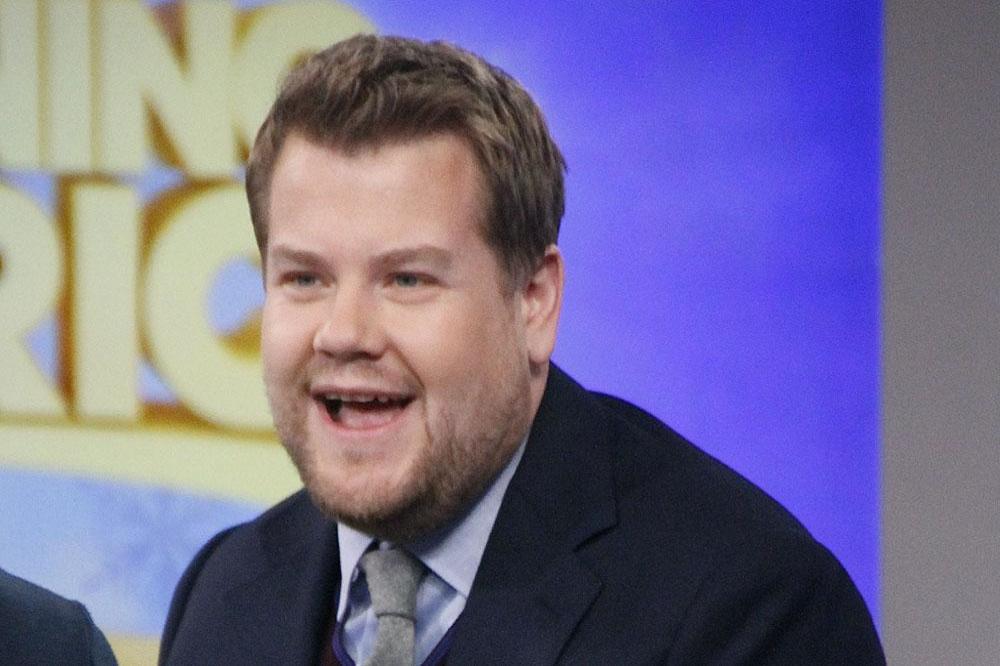 The chat show host still can't believe he is hosting such a huge show in the US and can't wait to see where the next year takes the show.

He said: "Historically, these shows start bad and get better. So I'm excited to see where we are in a year. That gets the fire in my belly.

"Like, we're making a proper show on American TV. If I could tell my 12-year-old self that this would be my life right now, his head would explode. I'm an idiot and I just get to be an idiot every night."

And though his new approach to the traditional format has been praised, the British host insists it simply conceals his short-comings.

He told GQ magazine: "It's not so much as playing to my strengths as hiding my weaknesses."

The 37-year-old star - who has children Max, four, and 10-month-old Carey with wife Julia - admitted his hectic schedule on the late-night show has left him exhausted.

He admitted: "I actually don't even know how tired I am right now." 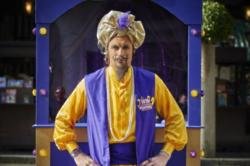