Jay Z reportedly "can't stand" Kanye West as he prefers to be away from the spotlight unlike the 39-year-old rapper. 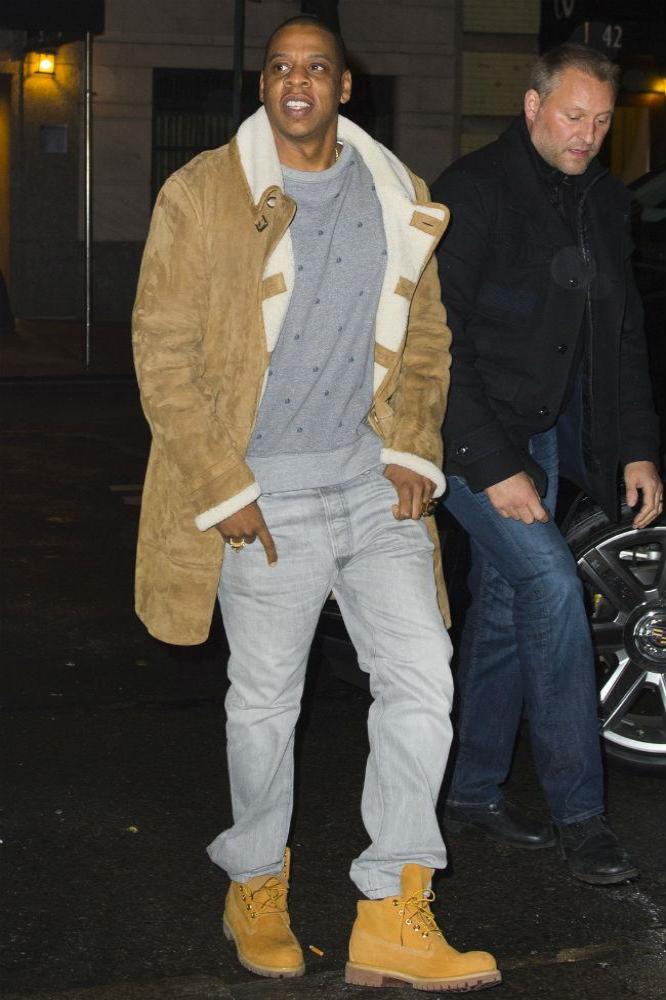 It has been claimed that the 'Empire State of Mind' hitmaker only "tolerated" the 'Famous' star as he prefers to be away from the spotlight unlike the 39-year-old rapper.

A source said: "Jay can't stand him. He looks at him as this crazy, eccentric motherf ***er he can tolerate in small doses. Kanye is a nut job. Everyone knows that.

"He tolerated him [because] there was so much money to be made. Jay was like, 'I'm gonna knock this out. We're going to do a tour to bring in millions of dollars. I can tolerate that.'

"The reality is that Jay doesn't want that much to do with him. He likes his own space and is private. They're very much not the same person. Jay's immediate circle is very insular, and Kanye is just a guy who always wants something in the spotlight."

The comments come after Kanye went on a rant on stage, where he appeared to slam the 46-year-old rapper.

He said: "Don't call me after the robbery and say, 'How you feeling?' You wanna know how I'm feeling? Come by the house ... Bring the kids by the house like we brothers ... Our kids ain't never even played."

He also insisted there would never be a second collaborative album between the pair "because of some Tidal/Apple bullsh**t".

However, a source close to Kanye claims that Jay Z understands and accepts Kanye's "passions and eccentricities".

They told the New York Post's Page Six column: "It didn't seem like Kanye was dissing Jay at all. They are brothers, closer than friends. Jay appreciates Kanye's genius, understands his passions and eccentricities and is accepting of it all."