Jennifer Aniston says she is a "forgiving person".

The 'Horrible Bosses 2' actress - who saw her five-year marriage to Brad Pitt breakdown in 2005 and then watched as he entered into a relationship with his now-wife Angelina Jolie - insists she never holds a grudge against people who have wronged her because bitterness can build up like "toxic waste". 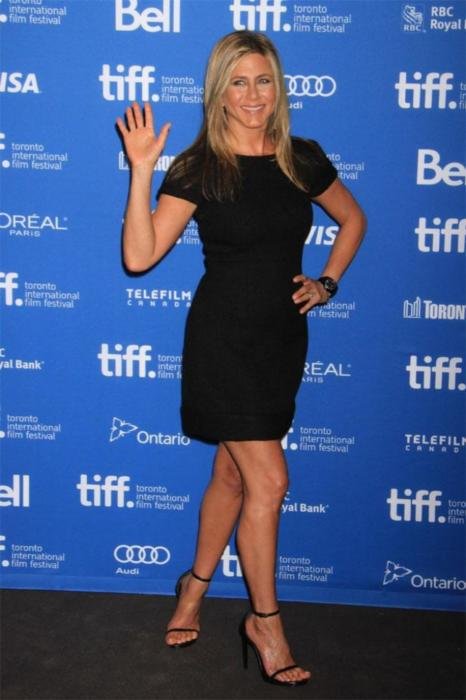 Jennifer Aniston has described herself as a very "forgiving person" and holding a grudge becomes "toxic" for yourself.

Speaking in the December/January issue of Harper's Bazaar - of which she is the cover star - Aniston said: "I'm a forgiving person. I absolutely am. I think it's extremely important to forgive. Otherwise it just builds up like toxic waste. There's nothing worse than holding a grudge. Listen, people can do unforgivable things, but you have to let it go and say, 'Look, we're all human beings. We make mistakes.' To hold any kind of resentment is like taking rat poison and waiting for the rat to die."

Jennifer - who is engaged to actor Justin Theroux - insists her life has improved considerably since she entered her 40s and she considers this decade of her life to be have been the most "fun".

The 45-year-old star insists she has learned to completely love herself and this has had the most positive effect on her life.

said: "I've had more fun post-40 than I can remember, from a work point of view, a physical point of view, a psychotherapeutic point of view. It really helped me get to a place where I was more comfortable with myself, truly ready for love and for a partner. The past wasn't 'less than.' It was extremely important to my growth as a woman.

"If you take the law of attraction, if you only love yourself 70 percent, that's what's going to come back to you. So you fill up that 30 percent, then all of a sudden there's this pure, good love standing right in front of you."