Jennifer Aniston has admitted she loves her fiancé Justin Theroux because he is a "decent human being" rather than an "a*****e". 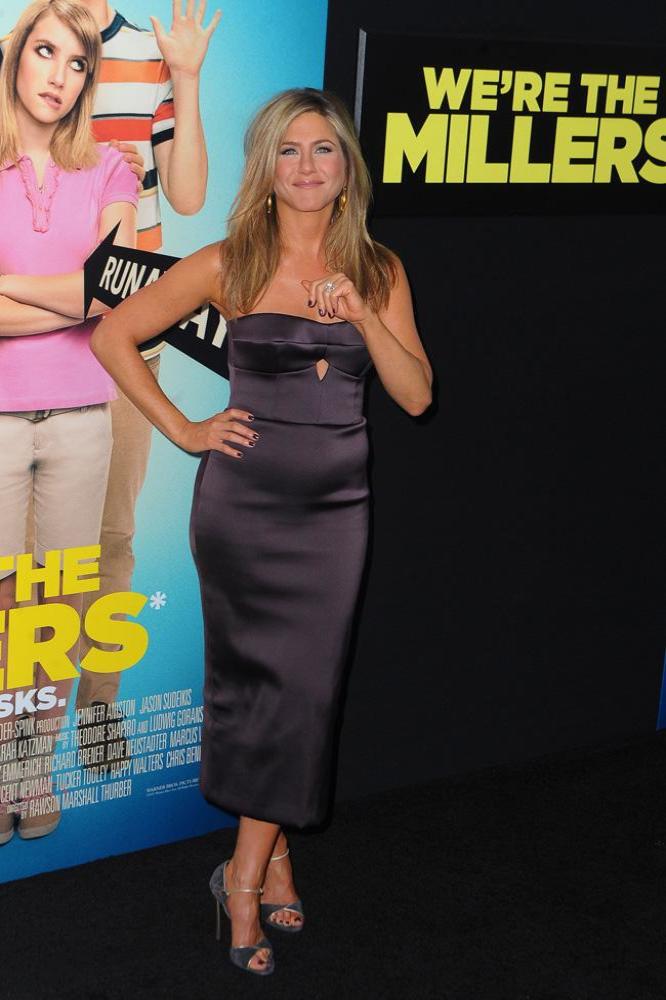 Jennifer Aniston loves her fiancé Justin Theroux because he's not an "a*****e".

The 45-year-old star - who got engaged to the actor in August 2012 - insists one of the hunk's biggest qualities is being a "decent human being" rather than a complete idiot.

When asked what she loves about Justin, Jennifer - who was previously married to Brad Pitt - replied: "That he's a decent human being. He's not an a*****e".

The 'Horrible Bosses 2' actress has had failed high-profile relationships in the past - including her marriage to Hollywood hunk Brad, which last five years - and the former 'Friends' actress admits she has learned that she has to love someone 100 per cent if she expects the same in return.

She added to OK! magazine: "If you take the laws of attraction, if you only love yourself 70 per cent, that's what's going to come back to you.

"So if you fill up that 30 per cent, then all of a sudden there's this pure, good love standing in front of you."

While Jennifer insists Justin is not an idiot, she recently revealed he loves to "scare" her by hiding in her closet.

She explained: "He makes me laugh constantly. He loves to surprise me. He loves to scare me. He hides in closets for 20 [minutes]. It literally happened last night.

"We were shutting down the house. I might get distracted cleaning up whatever and I don't come right away, then I'll get to the bedroom and he'll come flying out of the closet.