Jennifer Aniston: I Don't Have Much Ambition 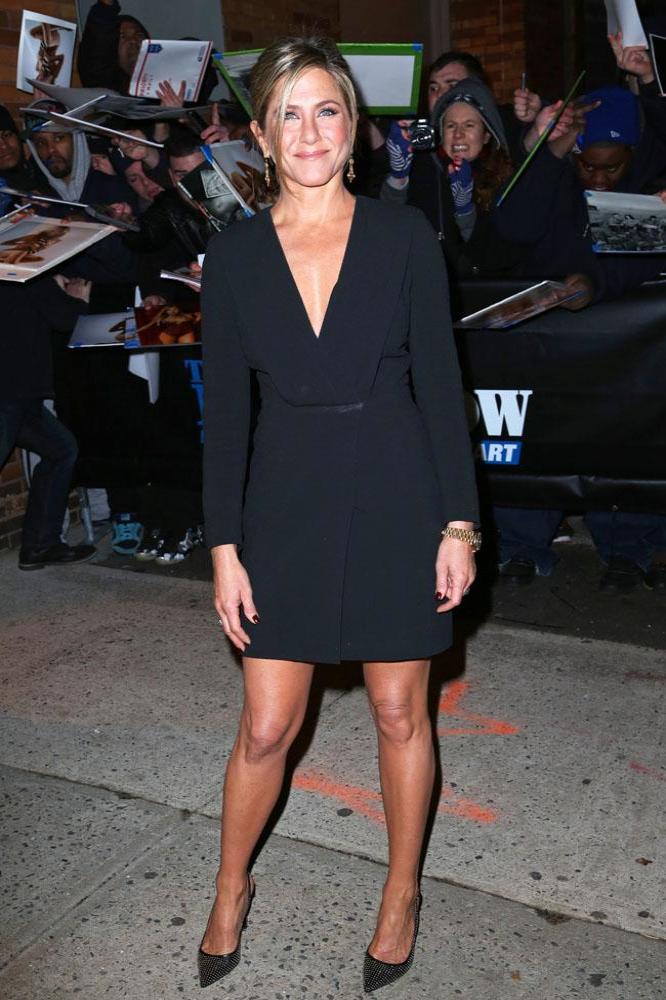 The US actress - who missed out on an Oscar nomination for her role in 'Cake' as a suicidal woman addicted to painkillers - admits she doesn't have enough "ambition" and also believes she's missed out on some acclaim because comedy movies don't receive as much praise as serious films.

She said: "I've never been looking for it. I mean, maybe that's half the problem. I don't have a lot of ambition.

"I don't have that desperation of, 'I've got to have it!' I know how hard it is to be an actor just to begin with, but to be a working actor - you should just be grateful.

The brunette beauty - who turned 46 yesterday - insists she hasn't starred in as many drama films because other actresses get the parts instead of her, but admitted after appearing in 2006 movie 'The Break-Up' she wondered whether she had been doing something wrong by playing so many comical characters.

She added to Metro newspaper: "I felt all of a sudden, 'What have I been doing for the last 20 years?'

"You scratch your head and go, 'Was that just disrespectful and horrible?'

"Because obviously, comedy is not as revered as drama. But I think comedy is really hard.

"I was on a show for 10 years ['Friends'], and I saw a lot of the dramatic actors come in and try to be funny.

"It was like, 'See, not that easy is it?' But it looks so effortless."