Jennifer Aniston has insisted she didn't feel intimated on the set of 'Horrible Bosses 2' because she has "more balls" than her co-stars Charlie Day, Jason Sudeikis and Jason Bateman. 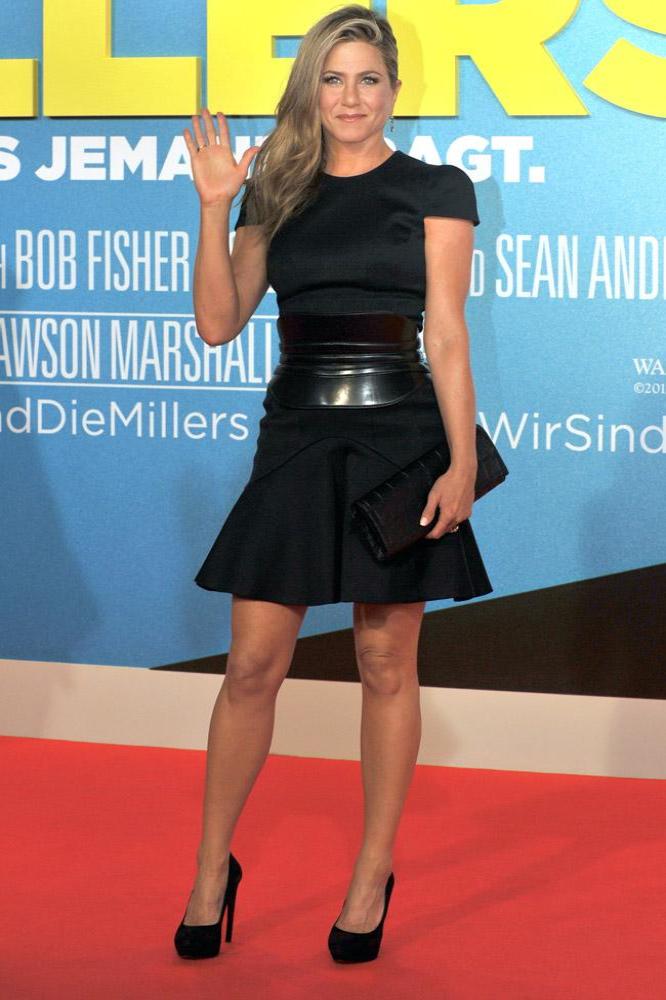 Jennifer Aniston says she has "more balls" than her 'Horrible Bosses 2' co-stars.

The 45-year-old actress, who is engaged to 'The Leftovers' star Justin Theroux, says she wasn't intimidated about working alongside Charlie Day, Jason Sudeikis and Jason Bateman on the film.

She said: "I have more balls than all of these guys combined. I worked hard on delivering those [raunchy] lines."

As well as working hard, Jennifer also found some time to have fun on the movie set and the group used to try to get Bateman to laugh because he used to be good at keeping a straight face.

She said: "Bateman is a real pro. To make him break is kind of a big deal."

Asked who she thinks would be the best boss in real life, she said: "I think Bateman would be a great, great boss. He's straight and narrow, on point and honest. But he might be strict. He might get mad."

But the 45-year-old actor doesn't think he would like working for the blonde beauty.

He added to PEOPLE magazine: "I think I would be early, and we'd stay long. You'd get good travel opportunities."

Christoph Waltz has joined the cast for the sequel and admits it was like working with his children.

He said: "I have experience with the circus, and I have four children. So three more guys I could add."