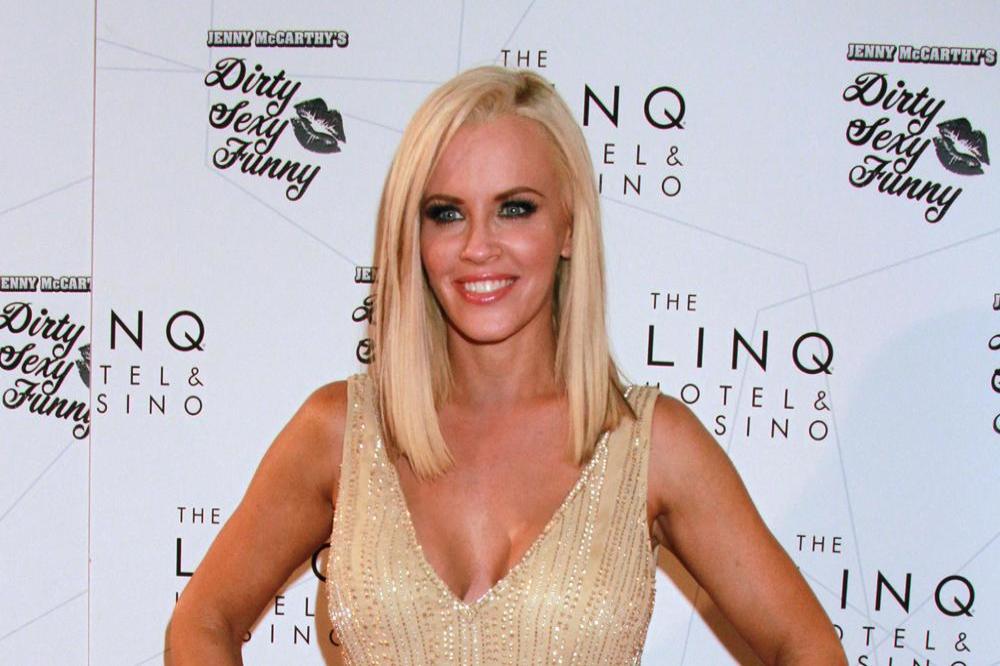 The 42-year-old model and her friends turned up to the 'Material Girl' hitmaker's annual Academy Awards bash a few years ago in their pyjamas after enjoying six bottles of champagne.

Recalling the night, she said: "Me and my girl friends and my sister were hanging at my house in the valley watching the show and I don't usually watch the Academy Awards because it's a reminder of everything you failed at, especially if you're in this business. But my friends thought it would be a good idea to watch the Academy Awards whilst getting completely lit.

"So we sat around and between five of us, I think it was, we went through about six bottles of champagne ... And one of my friends said, 'Hey, Madonna has an after party every year at Guy Ritchie's house. Why don't we crash it?'

"I had one too many and I had confidence like I've never had before. And I looked at my girl friends and my sister and we were in our pyjamas. We looked like hot messes; just gross. And it was midnight at this point and I said, 'Screw it. Let's do it!'"

The group thought they'd try their luck and were shocked when a bodyguard let them in.

She told Entertainment Weekly: "We drove to Guy Ritchie's house and we get in this huge line. We get to the guy and guys surrounding him with clipboards and I rolled down the window and I go, 'Jenny McCarthy'. And he goes, 'I don't see your name.' ...

"And he says, 'How many people?' And I say, 'Just six.' Now most people can only bring one person ... and this isn't a party where celebrities bring their friends. And the guy goes, 'Just go.' So my friend hit the gas pedal and was like, 'F**k yes!' So we go in the house and every single person is a huge celebrity."