John Cena has been moved to 'SmackDown Live' in the WWE Draft and the multi-time world champion insists he is looking forward to a "fresh start" on the TV show.

John Cena has been moved to 'SmackDown Live' in the WWE Draft. 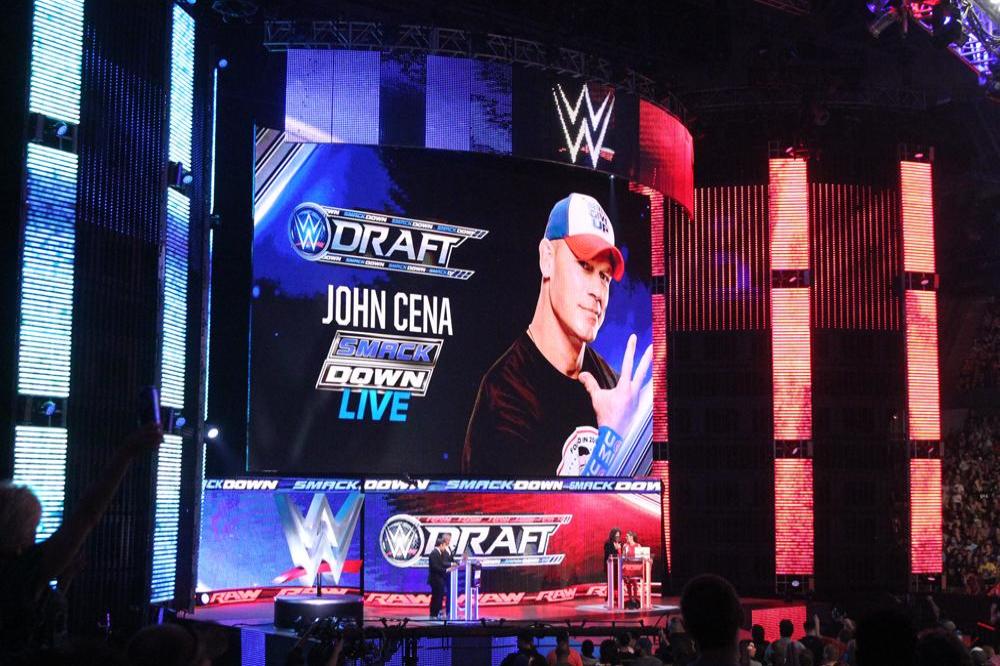 Asked if he views it as a demotion from main programme 'RAW', Cena said: "Whoever thinks 'Raw' is the flagship is in for a rude awakening. This is an opportunity, and I will give props to the competition, every single person is going to have a chance to showcase themselves and that's what lasting staying power is in this business ... It essentially is a fresh start for everyone, you look at it as a demotion, I look at it as a fresh start."

During the draft, 'Monday Night Raw', which is led by commissioner Stephanie McMahon and general manager Mick Foley, had the first pick and took former world champion Seth Rollins.

While Seth admitted it felt "phenomenal" to be the first chosen, he insisted he always knew he would be the most sought-after grappler.

He said: "Number one pick, was there ever any doubt?

"It feels phenomenal, I'm so excited to be working once again with Stephanie McMahon, not to mention Mick Foley, but was there ever any doubt?"

During the first round, 'RAW' had three picks to SmackDown's two in order to reflect the fact the programme airs for three hours, an hour longer than its rival. 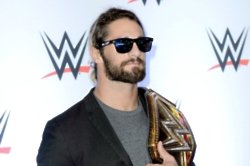 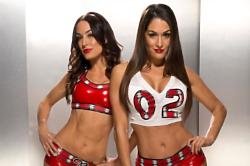 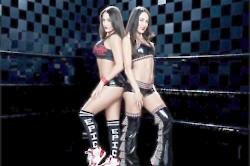