Johnny Depp and Amber Heard have settled their divorce and she has withdrawn her domestic abuse allegations.

Johnny Depp and Amber Heard have settled their divorce. 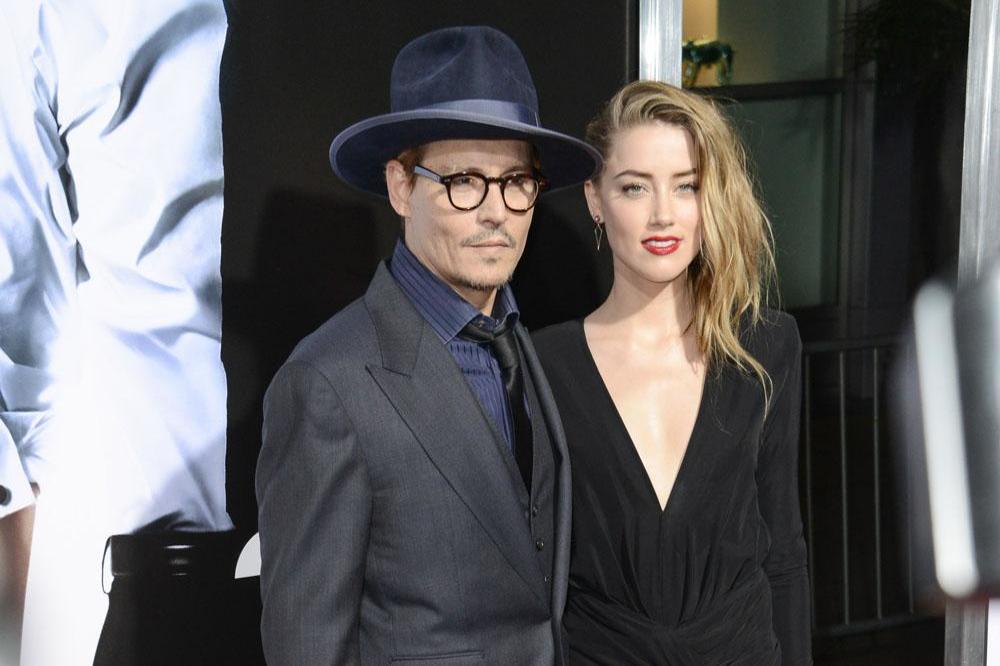 The former couple reached an agreement on Tuesday (16.08.16) - just one day before divorce proceedings were set to begin - which will see Johnny, 53, pay Amber, 30, seven million dollars.

They said in a joint statement: "Our relationship was intensely passionate and at times volatile, but always bound by love. Neither party has made false accusations for financial gain. There was never any intent of physical or emotional harm. Amber wishes the best for Johnny in the future. Amber will be donating financial proceeds from the divorce to a charity."

Amber had initially accused Johnny of domestic assault after they split in May and had been granted a restraining order following their split.

However, TMZ reports that Amber has now filed court papers to dismiss her domestic violence case against the actor.

The agreement comes just one day after it was claimed Johnny cut off his fingertip in a fit of rage in March 2015 after the couple had a huge argument at a villa in Australia.

It was alleged that during the row, Johnny "smashed several bottles and windows and also slammed a plastic phone against the wall unit". Amber alleged that one of the items cut his finger.

She reportedly claimed that Johnny then dipped his injured finger in a pot of paint and used it to write words including "Billy Bob" and "Easy Amber" on the wall after accusing her of sleeping with Billy Bob Thornton, which she denied.

She also claimed that he waited for almost 24 hours to get treatment.

It was previously reported that Johnny needed surgery on his hand after punching a wall during an argument with Amber.

The actor flew back to the US from Australia in March 2015 after sustaining the injury while in the country to film 'Pirates of the Caribbean: Dead Men Tell No Tales'.