Hollywood star Johnny Depp was "driven insane" by Amber Heard's friendship with Cara Delevingne, according to a report.

Johnny Depp was reportedly "driven insane" by fears Amber Heard was cheating on him with Cara Delevingne. 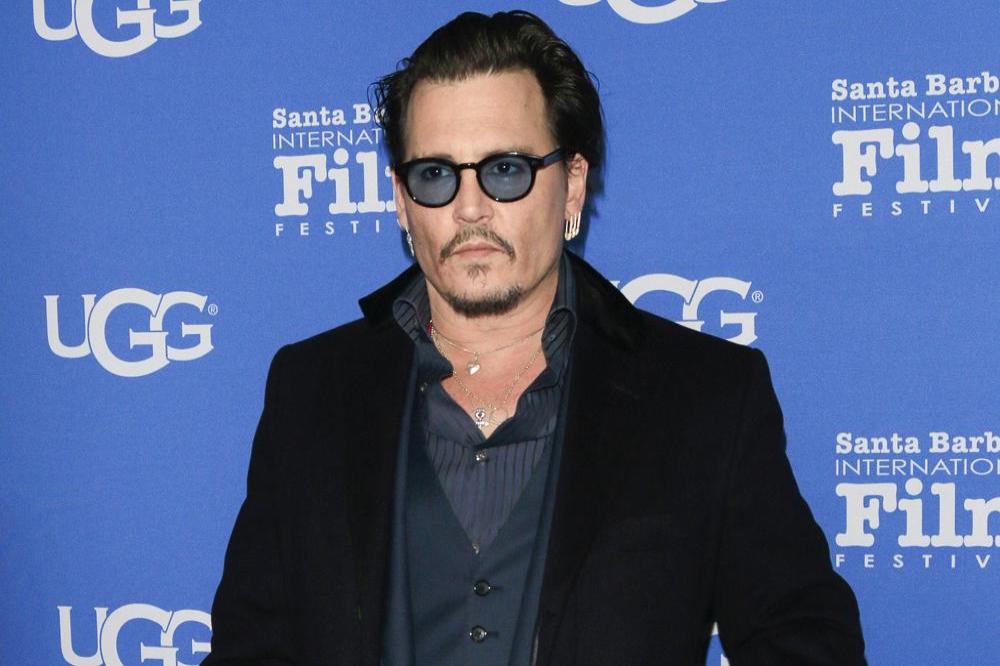 The 52-year-old Hollywood hunk is said to have been suspicious that his bisexual wife and the British model were "making a fool of him" and he feared that Amber, who he wed in February last year, would be unfaithful.

A source close to the situation said: "Amber's friendship with Cara, which grew closer and closer over time, brought about the beginning of the end for her marriage to Johnny.

"They used to party together a lot and made no attempt to hide the fact that they were quite flirty. Amber always made her bisexual tendencies quite obvious.

"But that would spark furious rows with Johnny, who hated how indiscreet she was being. On one occasion he even screamed at her, 'You're making a fool of me'."

One of the most noteworthy bust-ups is reported to have occurred in 2014, when Johnny was renting a north London mansion while filming his new movie 'Alice Through The Looking Glass'.

The source told The Sun on Sunday newspaper: "He needed rest and sleep. But Cara and Amber seemed to have no respect for that.

"They were constantly partying hard going out and enjoying themselves. It didn't help that Johnny couldn't stand Cara.

"He found her obnoxious and disrespectful and would ask his staff to warn him when she was going to be around.

"He didn't like quite a few of Amber's friends, but he took a particular dislike to Cara. It was the friendship with her that really started to drive him insane."

Meanwhile, Johnny had been handed a temporary restraining order amid allegations that he physically and verbally abused Amber, 30.

The actress has alleged that her estranged husband smashed an iPhone into her face last week.

Johnny has denied her accusations. 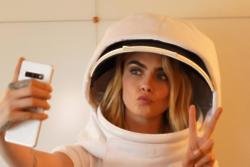