A video has emerged appearing to show Johnny Depp arguing with his estranged wife Amber Heard but those close to the actor claim the video is "heavily edited".

A video has emerged appearing to show Johnny Depp arguing with Amber Heard. 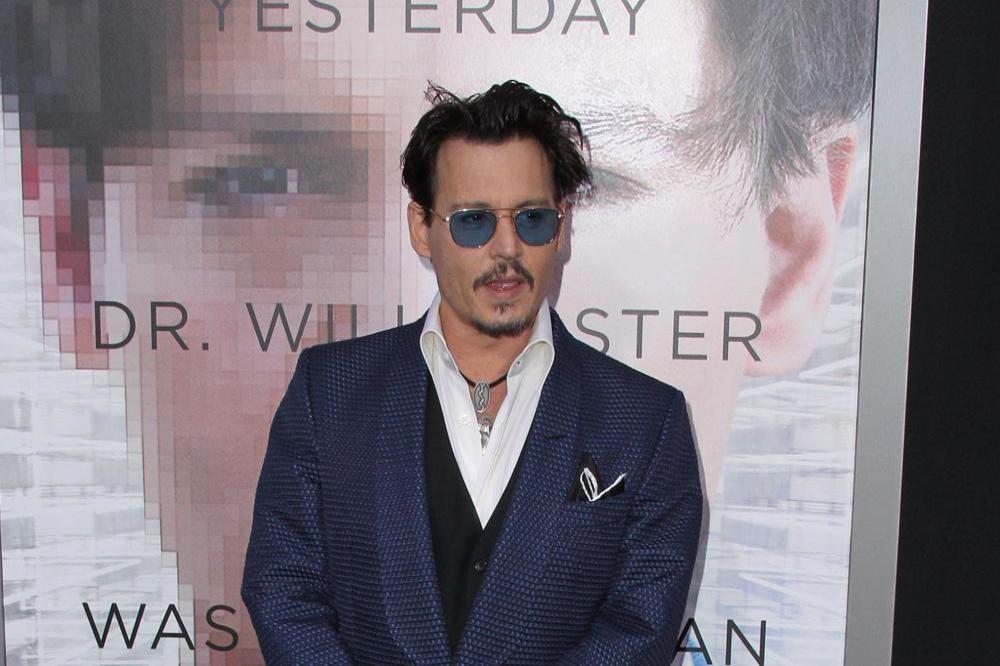 The 'Pirates of the Caribbean' star is currently the subject of a domestic abuse case made against him by his estranged wife as she seeks to secure a permanent restraining order against him.

Whilst he denies all the claims made by Amber and her legal team, a video tape posted by TMZ seemingly shows him throwing a wine bottle and shouting at Amber.

In the video, Amber appears to try and calm her then-husband down after asking if he had drank a bottle of wine. Amber later apologises for something, although it is not clear what.

She tells him: "What happened? I just woke up and you were so sweet, and nice. We were not even fighting this morning. All I did was say sorry."

To which then replies: "You want to see crazy, I'll show you something crazy."

After that, Johnny appears to try and take Amber's phone off her.

Sources close to Johnny claim the video is "heavily edited" and that Amber was encouraging him and smiling.

It is unlikely the video will be allowed as evidence in court as it is edited as well as the fact Johnny didn't know he was being filmed and she would have to get his permission.

Meanwhile, it was previously revealed Amber missed her deposition on Friday (12.08.16) due to an emergency.

Legal documents filed by the 'Magic Mike XXL' star's team state that through "no fault of her own, Amber was unable to arrange for a flight to travel from London."

Amber's deposition has been rescheduled for Saturday (13.08.16).