Josh Duhamel admits his 13-month-old son, Axl, is already testing him and his wife Fergie and is "defiant." 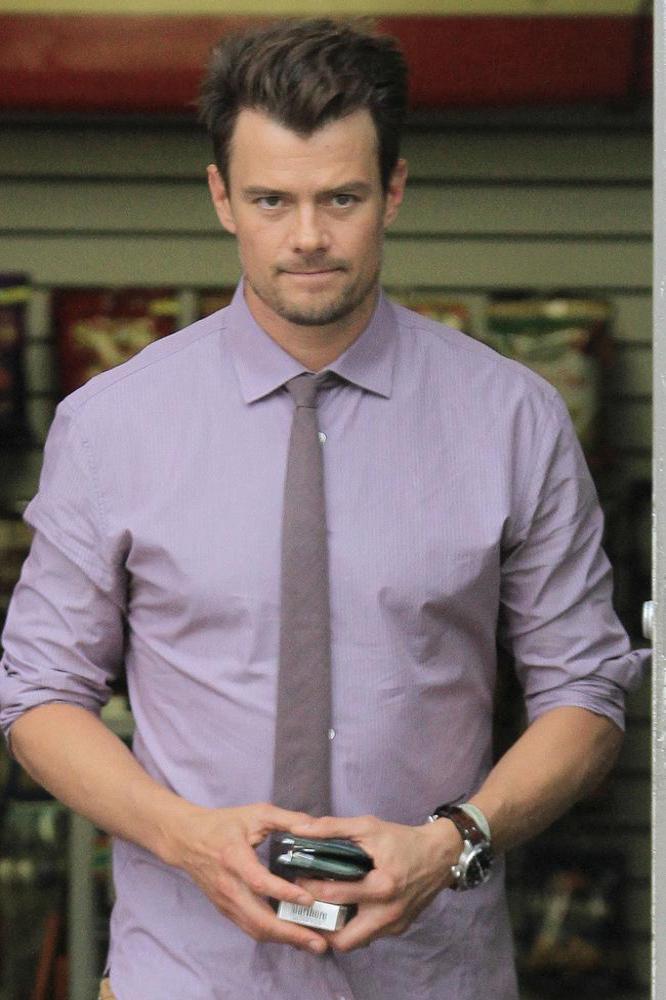 The 41-year-old actor, whose wife Fergie gave birth to their first child, Axl, 13 months ago, says their tot is "defiant" and loves putting his fingers in holes.

The 'You're Not You' star told 'The Ellen DeGeneres Show': "They get to a certain age and they start to test you a little bit.

"He likes sticking his fingers in holes. So he'll stick his finger up my nose. I'll be like 'no you don't do that.' Then he'll stick it up his nose. And he thinks it's funny."

Josh enjoys being a very hands-on father, but admits Fergie changes most of Axl's diapers.

He said: "In the beginning it was me, but she has improved her diaper changing skills in the last year. It's very impressive. She's as good at it as I am now. I had two younger sisters, so I had a lot of practice growing up. She had never held a baby before we had our little guy. Now, she's a professional."

The 'Safe Haven' star previously confirmed he and Black Eyes Peas star Fergie, 39, hope to have another baby in the near future.

He said: "Yeah, I think we definitely want [more kids]. Especially after as well as this one has gone -- the pregnancy, and now that we have this beautiful little boy, we both definitely want to have another one."

But he added: "There's no rush. Whenever it happens, it happens." 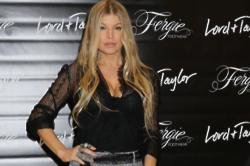 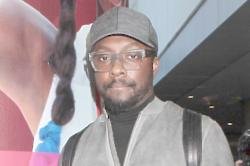