Keith Richards has hit out at Justin Bieber calling his music "a load of crap." 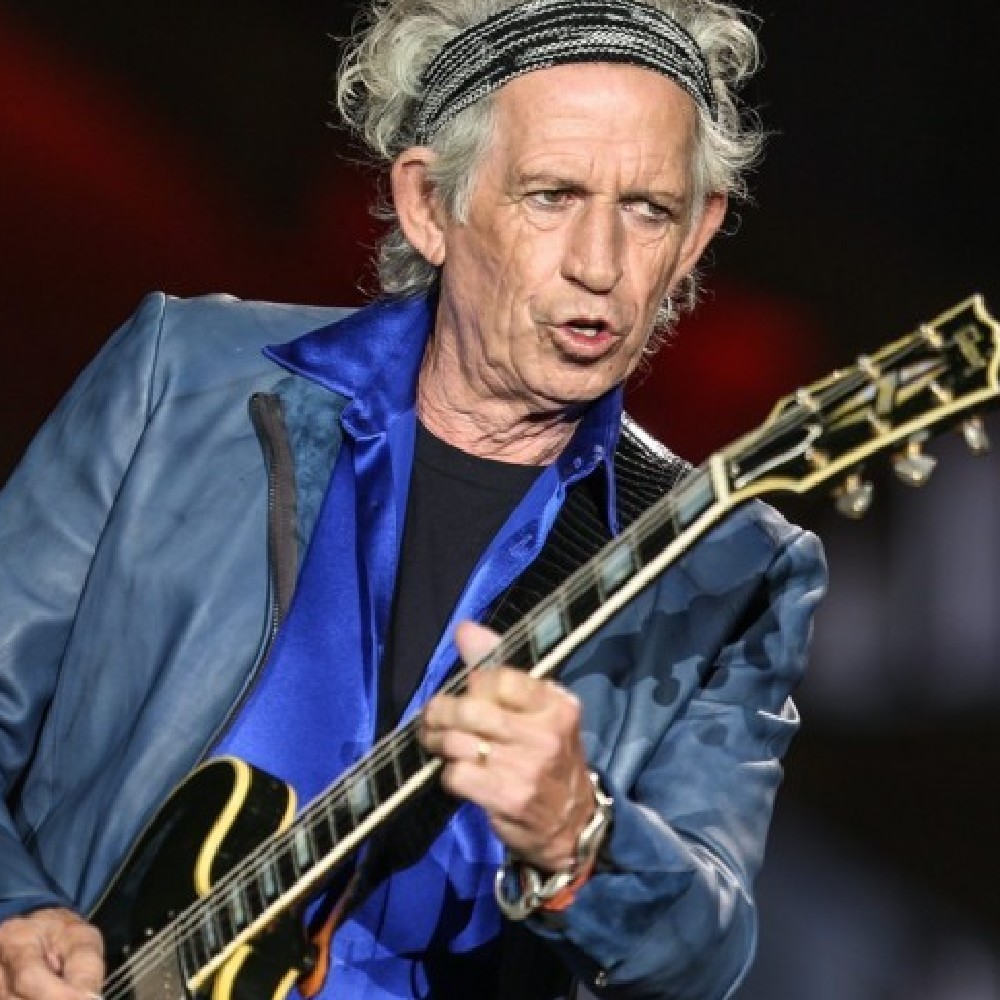 The Rolling Stones legend didn't seem too impressed with today's popstars and referred to Taylor Swift and Justin Bieber as "flavour of the month."

The 71-year-old guitarist explained "Taylor is a pretty girl. I don't think about the competition. I mean they're the flavour of the month, aren't they?"

Keith said he found Justin to be "quite humble" when they met, but thinks his attitude is a reflection of his uninspiring music.

The Rolling Stones legend told GQ magazine "Justin Bieber? Actually I met this guy and found him quite humble, as he should be."

Keith said "He's such a snob. He can come off that way even to me and the rest of the band. He comes on the plane and doesn't say hey mate."

"He's preoccupied with something really boring. He's a control freak. He likes to know everything that's going on. He lost himself a bit in the details."

However, Keith was also quick to praise his bandmate.

He added "He's a hell of a frontman. I still love him dearly. Your friends don't have to be perfect."