Justin Bieber's Former Home for Rent At 13K Per Month

Justin Bieber's former home in Atlanta, Georgia is available to rent for $13,000 per month. 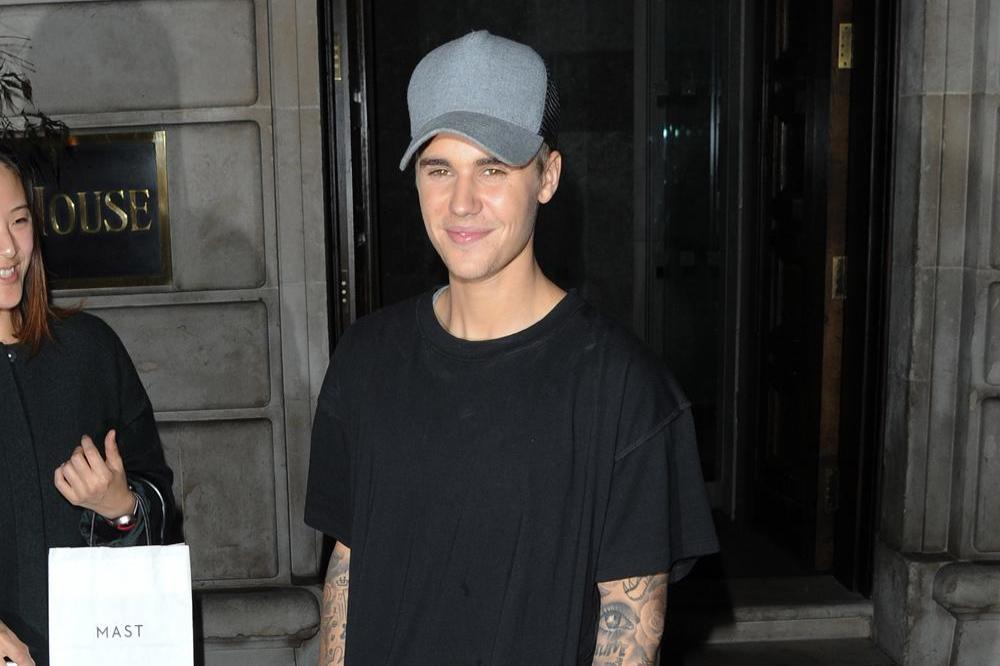 The 'What Do You Mean?' hitmaker lived at the futuristic mansion in Atlanta, Georgia for three months in 2014 and it has now been put on the rental market.

Justin's producer friend Dallas Austin owns the home, which has also hosted stars including Lenny Kravitz and was featured in movies such as 'What to Expect When You're Expecting'.

Angela Beck of Atlanta Fine Homes Sotheby's International Realty said: "This is an extraordinary property - there is nothing else like it in Atlanta.

"It's a modern masterpiece that has been the temporary residence of many celebrities and the backdrop of several well-known films.

"The property features an infinity pool that can be viewed through a glass wall in the media room and a carved-out nook for children or adults looking for a secluded getaway.

"It has an out-of-this-world atmosphere - it transcends the norm."