Fans have set up a petition for Kanye West to perform at the Super Bowl - but have so far attracted less than 1,500 signatures.

Kanye West fans are desperate for him to perform at the Super Bowl. 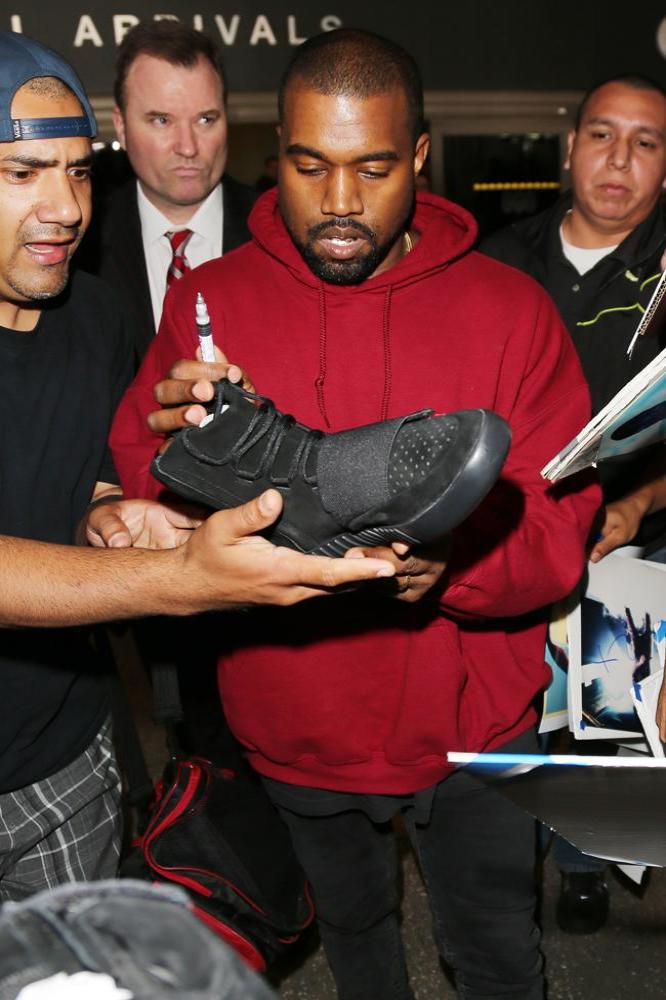 The 'All Day' rapper's supporters have set up an online petition at Change.org for "one of the best performers of all time" to provide the half-time entertainment at the prestigious NFL game after Adele claimed to have turned down the gig.

A description on Change.org read: "You can say what you want about Kanye West but.... One thing you can't say is that he's not one of the best performers of ALL TIME! Adele said she doesn't want to do this years super bowl halftime show and who is better for the job than Kanye West? If you don't believe me go on YouTube and watch his past performances. If you pick Kanye for the half time show you can guarantee the performance of a lifetime @NFL! So everyone join me and sign the petition to make Kanye the Super Bowl 51 halftime performer! #KanyeWestForSuperBowl51 @teamkanyedaily (sic)"

Sadly for the campaign, it has so far attracted just 1,459 signatures.

Adele revealed earlier this week she had snubbed an offer to perform at the Super Bowl because it's "not about music".

She said: "First of all, I'm not doing the Super Bowl. I mean, come on, that show is not about music. And I don't really - I can't dance or anything like that. They were very kind, they did ask me, but I said no."

However, the NFL later insisted she had never received a formal offer to perform.

NFL, along with half-time show sponsors Pepsi, said in a joint statement: "We have had conversations with several artists about the Pepsi Super Bowl half-time show.

"However, we have not at this point extended a formal offer to Adele or anyone else.

"We are focused on putting together a fantastic show for Houston and we look forward to revealing that in good time."

The next Super Bowl will be held at Houston's NRG Stadium in Texas on February 5, 2017.