Katy Perry thinks Taylor Swift "unmeasurably capitalises on the take down of a woman" and has suggested her rival is a hypocrite.

Katy Perry thinks Taylor Swift "unmeasurably capitalises on the take down of a woman." 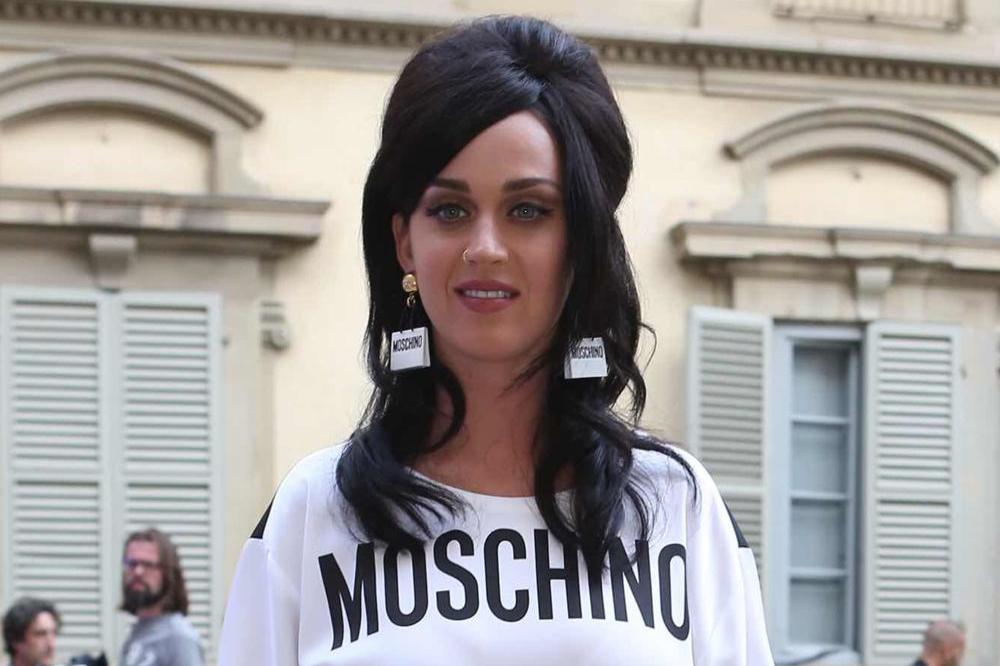 The 'Dark Horse' hitmaker waded into the war of words between her long-time rival and rapper Nicki Minaj over the 2015 MTV Video Music Awards (VMAs) nominations and in a thinly-veiled attack suggested Taylor, 25, is a hypocrite.

The 30-year-old star shared her thoughts on the dispute on Twitter on Wednesday (22.07.15), writing: "Finding it ironic to parade the pit women against other women argument about as one unmeasurably capitalises on the take down of a woman..."

The brunette beauty and Taylor, who have both dated John Mayer, have been embroiled in a feud, which is believed to have inspired Taylor's latest track 'Bad Blood,' for some time.

The spat between Taylor and Nicki erupted on Tuesday (21.07.15) after the hip hop star bemoaned being nominated for just three VMAs, with her hit 'Anaconda' being overlooked for the top prize, Video of the Year.

She tweeted: "When the 'other' girls drop a video that breaks records and impacts culture they get that nomination.

"If your video celebrates women with very slim bodies, you will be nominated for vid of the year.

"I'm not always confident. Just tired. Black women influence pop culture so much but are rarely rewarded for it (sic)."

But Taylor - who received nine nominations in total - felt the tweets were aimed at her and hit back: "I've done nothing but love & support you. It's unlike you to pit women against each other. Maybe one of the men took your slot."

Nicki then accused Taylor of missing the point of her argument, but the duo eventually reconciled their differences.