Katy Perry wants a cryogenic chamber because she claims the devices, which are believed to reduce psychological stress, are "on trend". 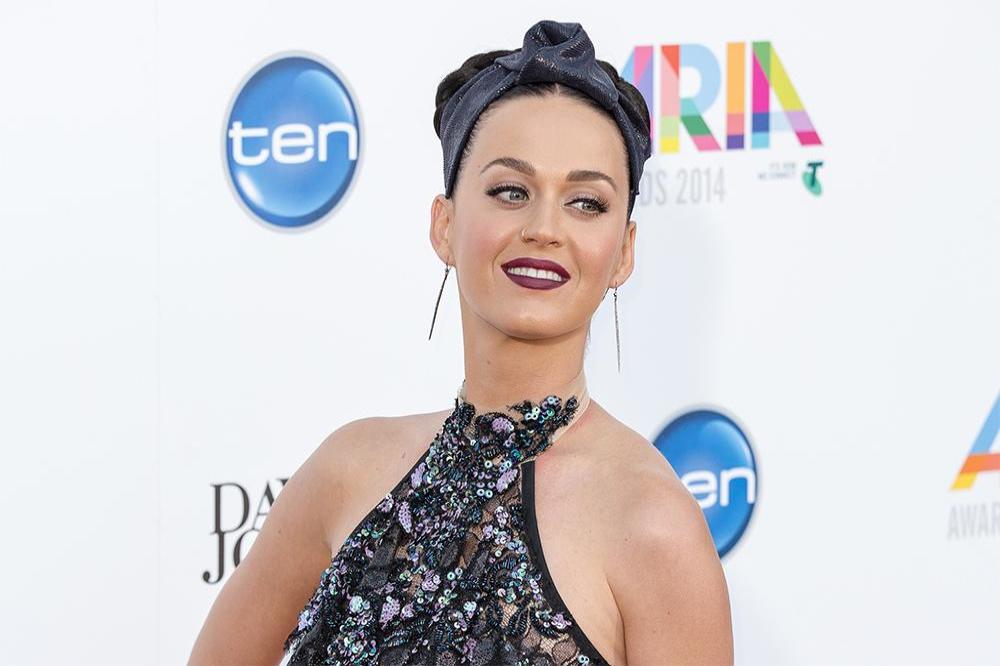 The 30-year-old star has revealed she's desperate to buy one of the devices, which uses low temperatures to reduce psychological stress and insomnia, because she claims they are "on trend".

She confessed: "I'm trying to get one of those things -- what's that thing that Michael Jackson slept in? A cryochamber! I wanna get a cryochamber. That's, like, sooooo on trend right now - it's buzzing. (sic)"

However, the 'Roar' hitmaker joked it wouldn't be the strangest possession she owns if she did buy one as she previously purchased a Virgin Galactic ticket to space.

Speaking about her weirdest items, she explained: "I have a trip to space! I also have this weird meditation chair that changes lights so when you're meditating it's like light therapy. Those are pretty weird, right?"

And Katy - who reportedly broke up with her on/off boyfriend John Mayer again recently - confessed she makes full use of her meditation chair while recovering from a hangover, as well as binging on greasy food and fizzy drinks.

Speaking to BuzzFeed about her hangover remedy, she added: "In-N-Out Burger is the cure. And also Sprite. I think there is probably a BuzzFeed article about Sprite being the number one drink that helps your hangovers. Sprite and an In-N-Out burger. And meditation and just sleeping the whole day away."