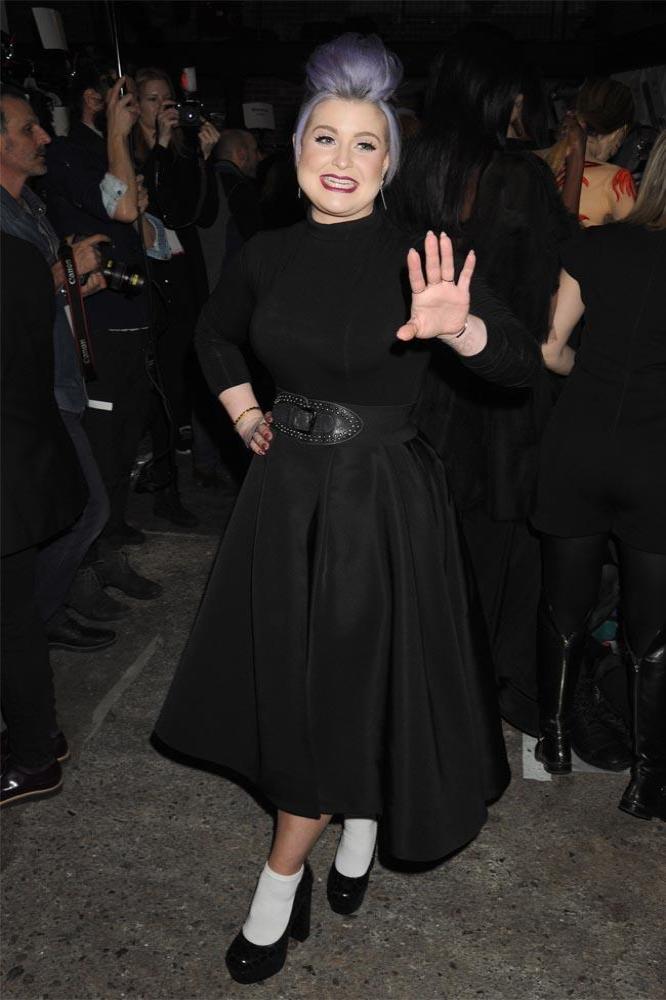 The 30-year-old TV presenter, who walked away from E!'s fashion commentary show last month, has backed her former co-star's decision to leave the programme after just seven episodes because of creative differences.

In a Twitter post - which she accompanied with a grainy image of them touching tongues - Kelly wrote: "I could not be more proud of you @kathygriffin you have my love and support always!"

Kathy - who joined 'Fashion Police' following the death of former host Joan Rivers in September - chose to walk away from the popular show because she didn't think her style fitted that of the programme.

In a statement on her Twitter on Thursday (12.03.15), she wrote: "When I chose to step into the shoes of my beloved friend Joan Rivers at Fashion Police, I was thrilled to continue her legacy as a woman being brash and eccentric on television...

"After 7 episodes of Fashion Police, I discovered that my style does not fit with the creative direction of the show and now it's time to move on. I wish E! and the E! team only the best and I hope to continue to make you all laugh performing live or on television where I can be smart, irreverent, unrepentant and unafraid in an observational way that is candid, honest and justified."

Kathy also suggested her departure was prompted by disagreements over the use of particular jokes, though she refused to cite any specific examples.

She said: "I am a freedom-loving female and gay rights activist who loves to find the funny in all people, attitudes, beliefs, and appearances, but only when the context permits intelligent humour. I thought that I could bring my brand of humour to Fashion Police so that beautiful people in beautiful dresses could be teased when appropriate. My brand of humour, while unrepentant and unafraid, is all about CONTEXT."

Kelly quit the show following a row over co-host Giuliana Rancic's comments about her friend Zendaya Coleman's dreadlocks, saying she thought the style made the starlet looked like she smelled of "patchouli oil or weed". 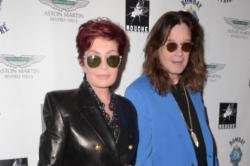 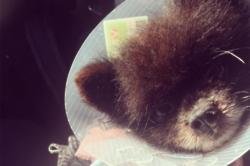 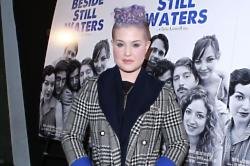