Nick Jonas and Kendall Jenner - who have reportedly been romantically linked in the past - never hit it off because he found her a "little annoying". 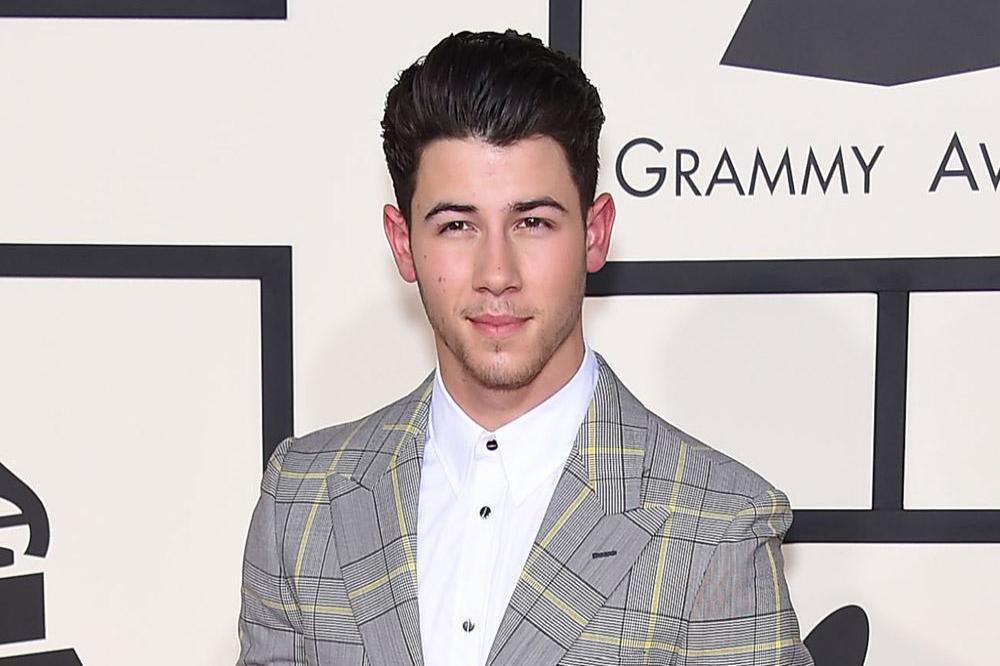 The 'Jealous' hitmaker and the 19-year-old model were romantically linked earlier this month but a source has claimed the pair never hit it off because she isn't his type.

They told the New York Daily News' [email protected] column: "They hung out in Vegas and then hung out one or two other times. He thinks she's hot, but he thought she was a little annoying and just not his type.

"He didn't really want anything to do with it, but Kendall was definitely interested in dating him. She's hoping he'll ask her out again, but he won't."

Meanwhile, Nick has been eager to play down the rumours that the pair are dating, insisting he wants to keep his love life "light and casual" at the moment.

He said previously: "Kendall is great and naturally with her being good friends with Gigi [Hadid] and with Joe [Jonas] and Gigi dating, there are times we'll be in the same place and we all hang out ...

"I'm trying to take the time to walk out this next phase of my life and be single the right way. I [also] like being able to work as hard as I want. I'm incredibly driven and with all the projects I have going on, they take up a lot of my time. I like to work hard and just be as focused on work as possible."