Kesha Gets Role in 'Jane the Virgin'

Pop star Kesha is set to star in the second series of US comedy drama 'Jane the Virgin' and says she's ready to make an "ass" of herself.

Kesha has bagged a part in TV show 'Jane the Virgin'. 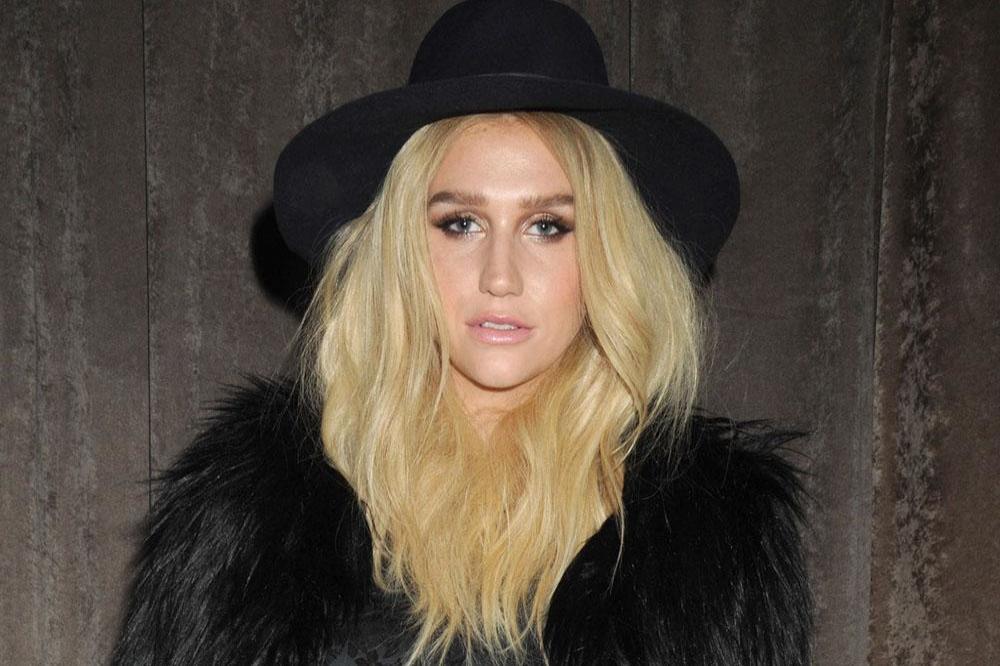 The 'Tik Tok' singer will play Annabelle, a hostile neighbour of Jane, in the romantic comedy series that stars Gina Rodriguez as the virgin who got pregnant by accident.

Speaking about her reaction to being offered the part, the pop star gushed: "I was really excited! They called me randomly. I was finally supposed to have a day off because I hadn't had one in three weeks, and they called me and they were like, 'Can you do this audition?' And I was like, 'Ugh, today's my day off.' And they said, 'Oh, it's for Jane the Virgin.' And I said, 'Oh yeah, f*** yeah.' "

Annabelle is set to clash with Jane in the second series of the US show and Kesha, 28, says she's ready to make an "ass" of herself.

She said: "I'm just used to making an ass of myself in front of people. I feel like most auditions, at least for comedy, is just seeing how much of an ass you're willing to make of yourself. If you're willing to go the distance, then you usually get the job!"

Britney Spears will also appear as herself in the fifth episode of the second season that airs on The CW channel.

And despite Kesha's experience in showbiz she confessed she's not used to portraying a character written but someone else.

She said: "It's challenging for me because I'm used to standing behind a song. In acting, you're actually delivering lines someone else has written, which is different for me because I write all my own music ... I've created the character that I portray. And then this, you're trying to portray someone else's character that they've created, which is really fun and exciting."