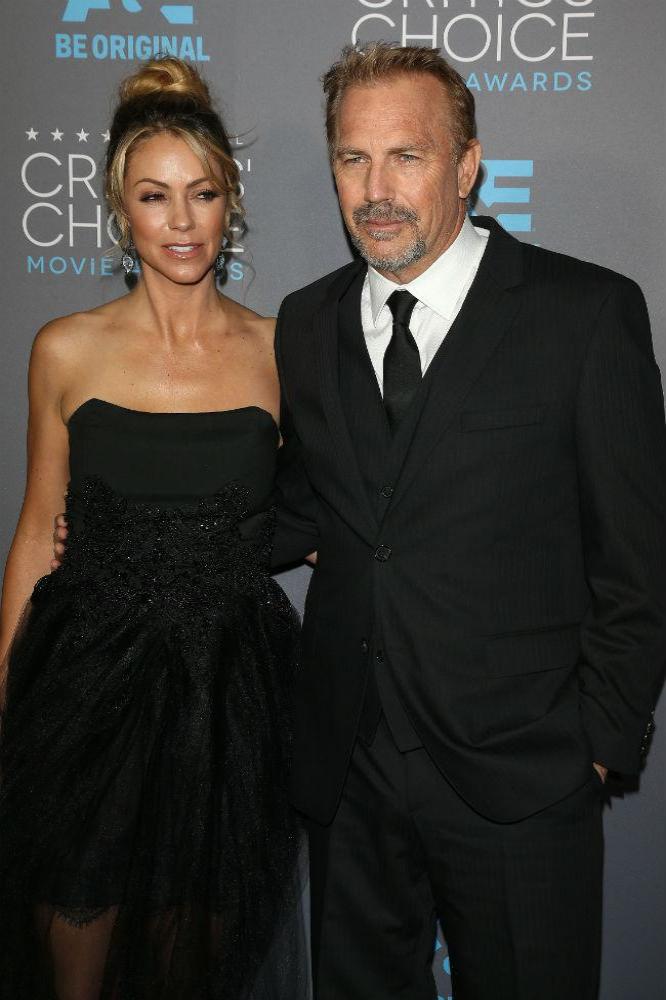 The 59-year-old actor - who has appeared in 'Robin Hood: Prince of Thieves', 'Dance With Wolves' and 'The Untouchables' during his lengthy career - thanked those behind the scenes of his movies, as well as his parents and wife Christine Baumgartner for their support.

He said: "I would like to thank the directors who took the chance on me....to all the drivers who drove me early and late and kept me safe...to the people who prepared the food for us...thank you. To my assistants..to the crews who worked impossible hours...and of course to my fellow actors to always manage to fight their way to this mythical place called Hollywood, nobody has it better than us right? So try to act grateful.

"This can only end where it started so I want to say a simple thank you to my parents and my beautiful wife and partner."

Elsewhere at the prestigious ceremony - which celebrated its 20th year - 'Birdman' swept the board winning in seven categories, including three for the film's star, Michael Keaton, who took the prizes for Best Actor, Best Comedy Actor, and Best Acting Ensemble.

'Boyhood' was also praised, picking up the Best Picture and Best Director awards at the event - which took place at the Hollywood Palladium - as well as Best Supporting Actress for Patricia Arquette and Best Young Actor/Actress for 20-year-old Ellar Coltrane.

Other films praised during the evening included 'The Grand Budapest Hotel' which won Best Comedy, and 'Guardians of the Galaxy' which was crowned Best Action Movie.

The full list of winners from the 20th Critics' Choice Movie Awards:

Best actress in a comedy

Best actor in a comedy

'Guardians of the Galaxy'

Best actress in an action movie

Best actor in an action movie

'Dawn of the Planet of the Apes;

'Guardians of the Galaxy' 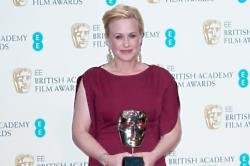