Kevin Spacey has to remind people he is not the US President. 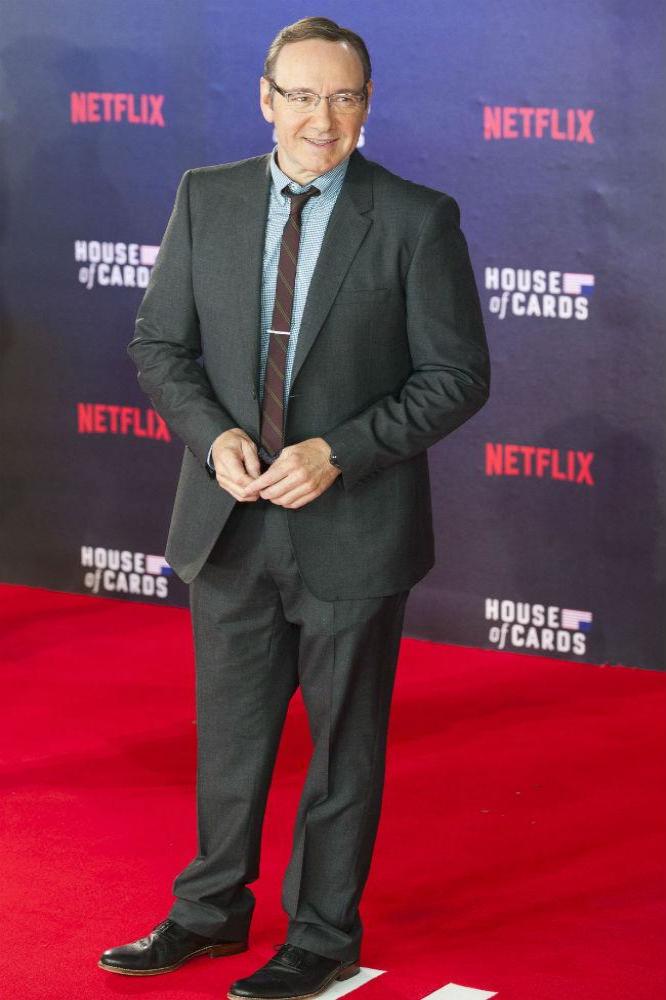 The 55-year-old actor portrays scheming Head of State Frank Underwood in Netflix drama 'House of Cards' and is astonished that people seem to get his real life mixed up with that of his alter ego.

He said: "Very often we get questions that [suggest] nobody has a clue we are actually paid to pretend we are other people.

"What planet do you live on where you can't tell the difference anymore? Have we become so celebrity-obsessed that there is no longer a difference between a character and an actor? I hope not...

"People sometimes have to be reminded, I'm not Frank Underwood. I'm an actor named Kevin Spacey."

And Kevin can't understand why people believe there must be some aspects of Frank's dark personality which are shared by him.

He told the New York Daily News newspaper: "That's a complete falsehood. That's like saying in order to play Richard III, I have to have murdered people to get to where I am."

However, he understands it can be hard to distinguish between the actor and the character if they undertake interviews and other appearances in the same costume they wear on screen.

Clad in a suit and tie - which is what Frank typically wears - he said: "I never do interviews like that, because I think it is so important to protect the character you play." 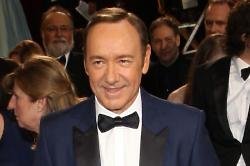 Alec Baldwin And Kevin Spacey to Star in Boss Baby