Kim Kardashian Wants to 'Pass the Batton' to Kylie Jenner

Kim Kardashian wants stepsister Kylie Jenner to succeed her as queen of the Kardashian/Jenner clan but joked there will be still a few more years until she's "dethroned".

Kim Kardashian wants to "pass on the baton" to Kylie Jenner. 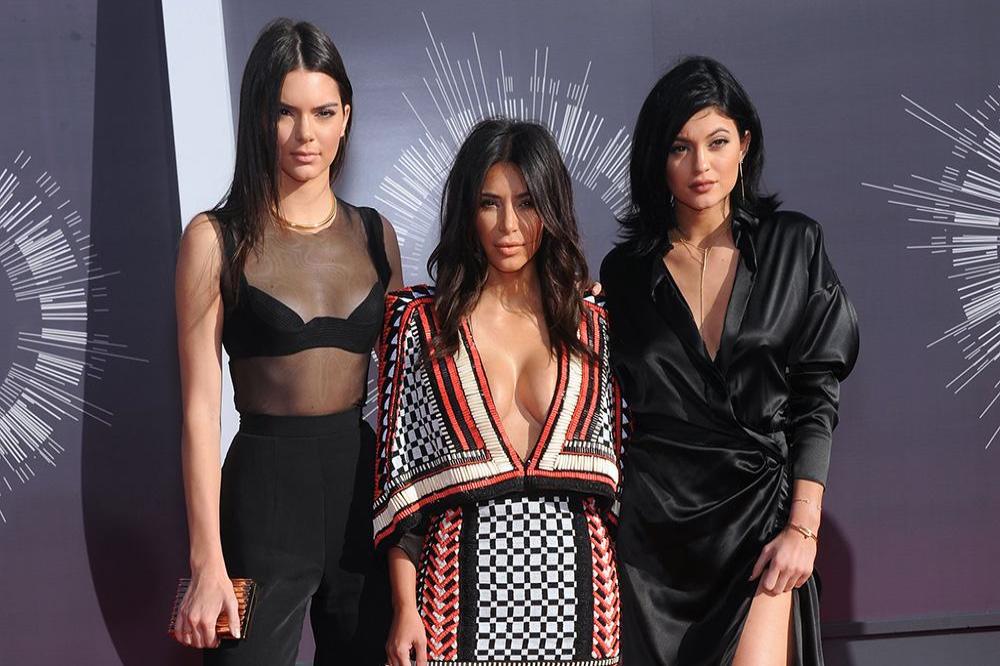 The 'Keeping Up With The Kardashians' star was responding to rumours she had been "dethroned" by her 18-year-old stepsister and whilst she joked it would still be a few more years until Kylie took charge of their family, she thinks she's really "deserving" of the title.

Speaking in a video released on Kylie's website, Kim says: "I mean honey, let's be real you got to put in a few years before you actually dethrone me. But I want to pass on the baton to you.

"Who better to pass on the knowledge to? You guys I give her all the tricks. She is so like deserving. If I want to share my clothes, my tips, my glam squad it is to King Kylie."

Meanwhile, the 34-year-old television personality recently referred to Kylie as her "little twin".

When asked about their similar styles, she shared: "I love that. She is the best, you know? She's my little twin soul. She's such a free spirit, and I love that. She's the sweetest."

And Kylie previously admitted she looks to Kim and her husband Kanye West for style inspiration.

She shared: "The people who really inspire my style-wise are obviously Kim and Kanye."