Kim Kardashian West celebrated her 35th birthday by flying many of her fans to Los Angeles for brunch.

Kim Kardashian West flew a number of fans to Los Angeles to celebrate her 35th birthday. 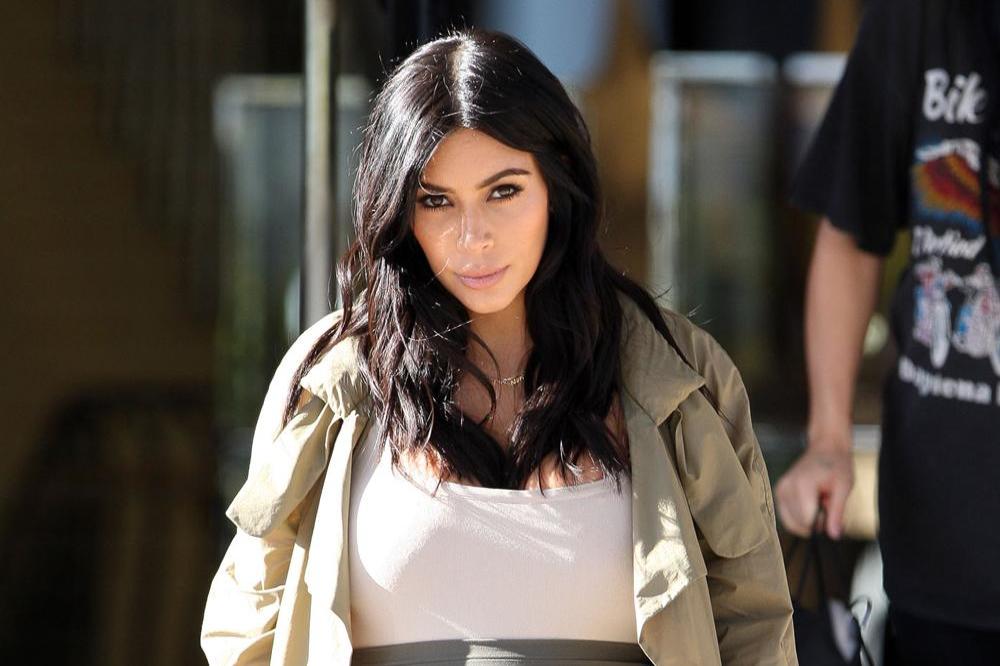 The reality TV star decided to celebrate her birthday by bringing together all of the fans she follows on social media to LA to spend some time with her at the Four Seasons in Westlake Village.

Kim tweeted: " I just had the best brunch today I flew out every fan I follow on social media to celebrate my birthday!!!"

Kim's celebration with her fans comes just days after her husband Kanye West threw her a surprise party on Wednesday (21.10.15), the day she turned 35.

The 'New Slaves' hitmaker helped the 'Keeping Up with the Kardashians' beauty to celebrate in style by renting a screen at the Westlake Cinepolis cinema in Thousand Oaks, Los Angeles.

A source said the rapper, 38, invited lots of the reality TV star's loved ones, including mother Kris Jenner and her boyfriend Corey Gamble, older sister Kourtney Kardashian, and younger half-sisters Kendall and Kylie Jenner to watch a film at the cinema in private.

The venue was decorated with white floral arrangements and K-shaped balloons, and guests arrived with gifts for the pregnant star.

The eyewitness told UsMagazine.com: "All of the gifts were wrapped in black and white."

Kim, who has two-year-old daughter North and is expecting a baby boy in December, also received lots of messages from her family and friends on Twitter and Instagram to mark the occasion.