The Kingdom Choir are set to perform at the closing ceremony of the 2018 Invictus Games.

The Kingdom Choir are set to perform at the closing ceremony of the 2018 Invictus Games. 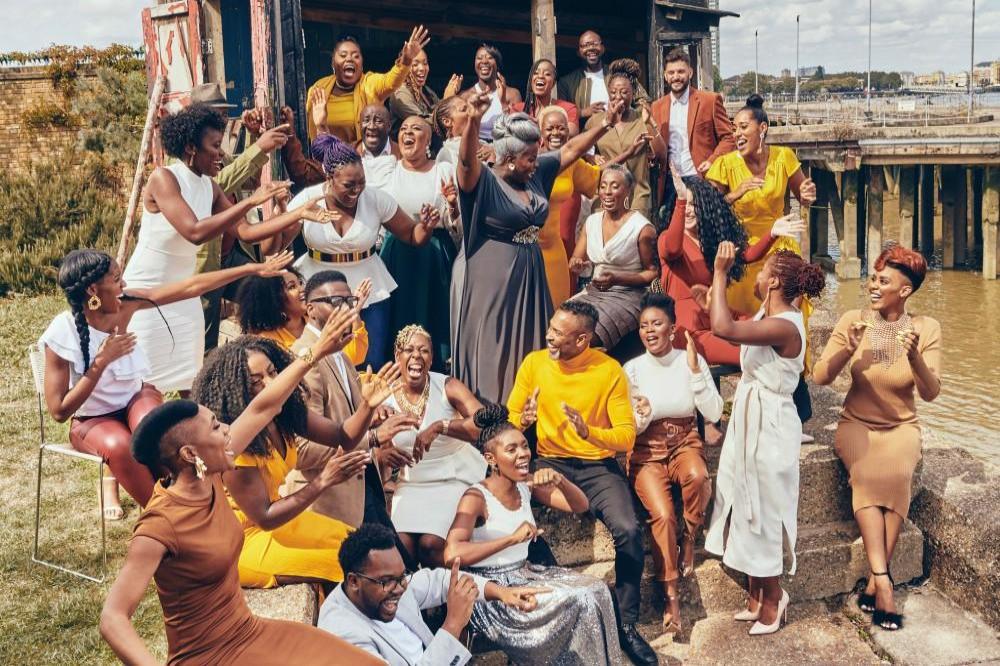 The musical group wowed Prince Harry and his wife Meghan, Duchess of Sussex, when they performed 'Stand By Me' at their wedding on May 19 this year, and they're now set to team up with the 34-year-old royal for a second time, as they'll close out the sporting event - which was founded by Harry in 2014 - later this month.

The 2018 Invictus Games are set to take place in Australia this month, with the closing ceremony taking place in Sydney on October 27.

The Games were founded by Prince Harry four years ago as an international adaptive sporting event for wounded, injured and ill service men and women, both active duty and veteran.

They are also credited with using the healing power of sport to inspire recovery, support, rehabilitation and celebrate the crucial role played by family and friends.

Meanwhile, The Kingdom Choir will release their debut album - titled 'Stand By Me' in honour of their rendition of the iconic track performed at the Royal Wedding - the day before their closing ceremony performance on October 26.

The album features covers of hits including Beyonce's 'Halo' and John Legend's 'All of Me', as well as a brand new, emotionally powerful ballad written by members of The Kingdom Choir called 'Chases'.

The choir was founded in 1994 by award-winning conductor Karen Gibson, and brings together singers from in and around London who draw from various Christian traditions and are dedicated to creating a sound that demonstrates energy and enthusiasm.

On top of their debut album and Invictus Games performance, the choir will also head out on a tour of the UK in May 2019, with an inaugural performance at London's Royal Albert Hall marking the one-year anniversary of their wedding performance.

The 'Stand By Me' track listing is as follows:

I Say A Little Prayer

Blinded By Your Grace Pt. 2

Make You Feel My Love

Something Inside So Strong

Harvest for The World

Chases (written by The Kingdom Choir) 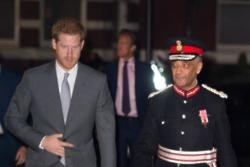