Kylie Jenner has been accused of stalking a teenage girl named Chelsea Clark, but the 'Keeping Up with the Kardashians' star insists she has no idea who she is.

Kylie Jenner has been accused of stalking a teenage girl. 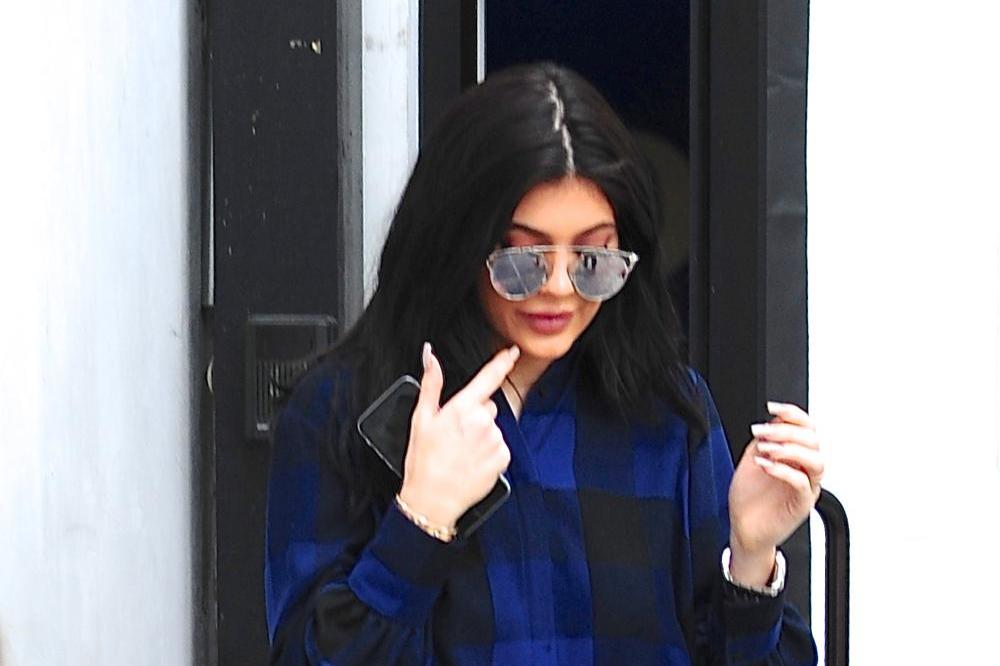 Chelsea Clark reportedly attempted to secure a temporary restraining order against the 18-year-old reality TV star last week, claiming the 'Keeping Up with the Kardashians' beauty has been harassing her for three years, during which she allegedly arranged to have her followed and sent her threatening messages because of her relationship with Kylie's ex-boyfriend Jaden Smith.

She also alleges that the starlet, who insists she has no idea who the girl is, called her personally and said, "Leave my boyfriend alone cause you will never be like me," and later told her, "This is war."

Law enforcement sources told gossip website TMZ.com that Clark, who also claims her back was injured during a car accident that she believes was masterminded by Kylie, was denied the protection order and was asked to bring evidence of the threatening messages to court yesterday (21.09.15), but she failed to show up.

Another hearing has been scheduled for October 9, 2015.

Kylie and 17-year-old actor Jaden, who Will Smith and Jada Pinkett Smith, split in 2014 after three years of dating and she started dating current boyfriend, Tyga, a few months later.