Kylie Jenner and Kourtney Kardashian have paid tribute to Lamar Odom and appealed for prayers as the basketball player fights for his life.

Kylie Jenner has called for prayers for Lamar Odom. 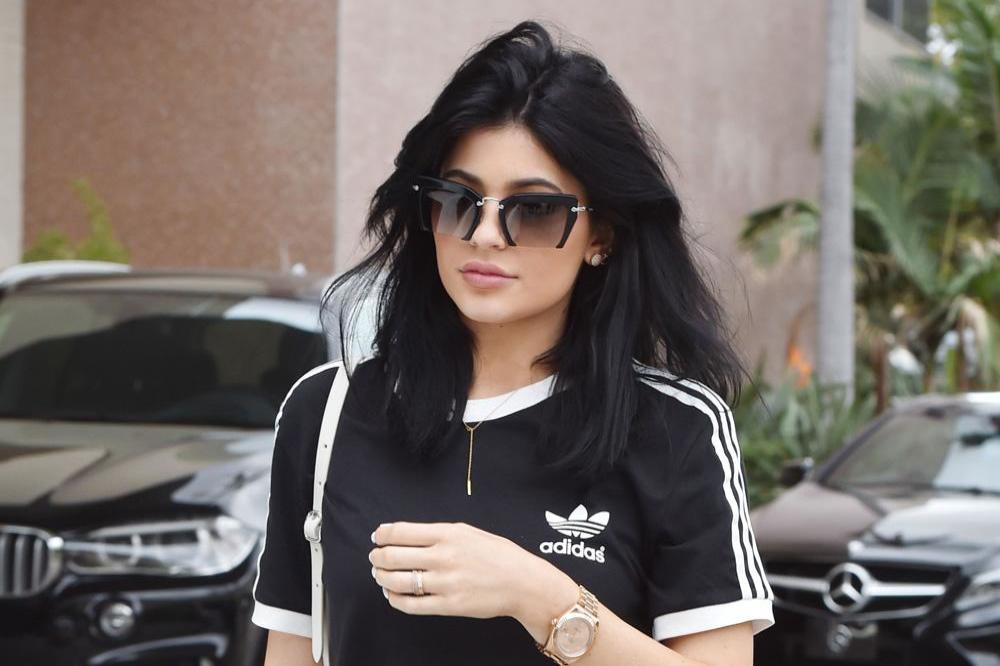 The 18-year-old reality star has shared her support for her half-sister Khloe Kardashian's ex-husband, who is fighting for his life after being found unconscious in a brothel on Tuesday (13.10.15) and expressed her wish for them to hang out again soon.

Alongside a picture of herself and Lamar dancing, she wrote: "Let's dance again together soon. Prayers up for Lamar please."

Kylie's sentiments were echoed by her half-sister Kourtney Kardashian, who shared an old picture of the 35-year-old basketball player with her eldest son Mason, five.

Alongside the photo, Kourtney wrote: "Believing in the power of prayer for this beautiful soul."

Kylie's boyfriend, rapper Tyga, also used Instagram to send a message of support for Lamar, who is in a coma in a Las Vegas hospital, reportedly with multiple organ failure.

He wrote: "Stay strong bro. We all praying for you champ. God Got a plan for you."

She tweeted: "Please don't leave us

Alongside another old picture of herself and her father, she wrote: "Let us laugh again and be filled with happiness (sic)"