Kylie Jenner and her boyfriend Tyga enjoyed a night out with her sister Kourtney Kardashian's ex boyfriend Scott Disick in Hollywood. 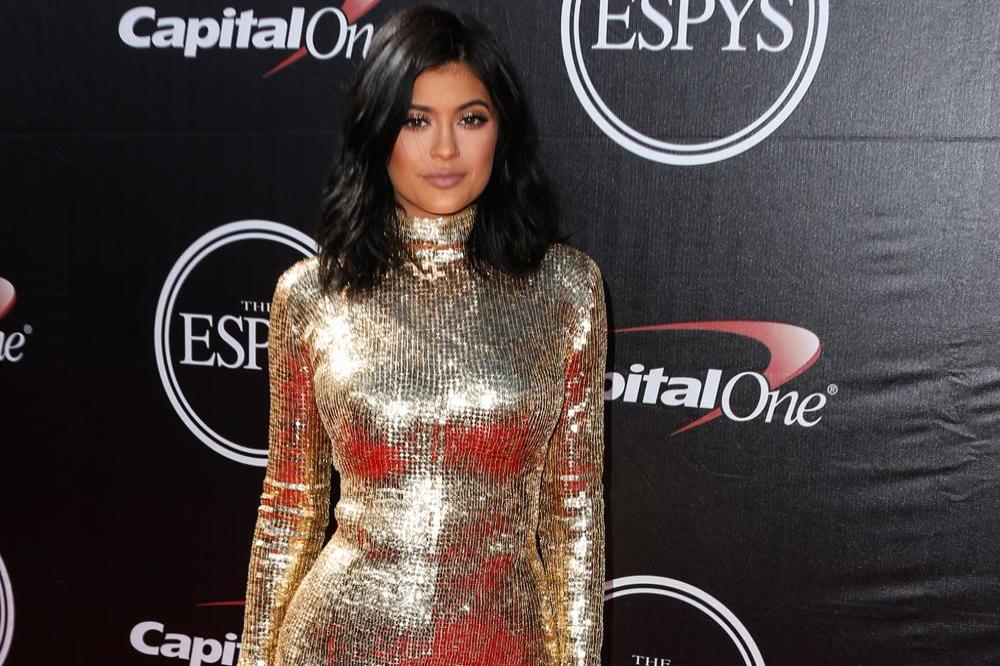 The 18-year-old reality TV star and her boyfriend Tyga, 25, were spotted at 1 OAK in Los Angeles with Scott Disick, who split from Kourtney during the summer.

The trio attended The Weeknd's 'Beauty Behind The Madness' album launch at the West Hollywood club.

Kourtney dumped Scott, 32, after nine years of dating after he was photographed with an ex-girlfriend while on holiday in the South of France.

Meanwhile, Scott's outing comes after it was reported that Kourtney has hired a therapist for their five-year-old son, Mason.

The 36-year-old star, who also has daughter Penelope, three, and son Reign, eight months, with ex-boyfriend Scott , has reportedly taken her eldest child to therapy with her a couple of times in order to help him understand her split from his father.

A source close to the 'Keeping Up with the Kardashians' beauty said: "Mason is very close to his dad and keeps asking why he isn't living with them anymore. He was an only child for two years, and Scott was around a lot more for him."

But Kourtney is "convinced it'll be good for Mason" and "is already seeing the benefits."

The insider added to OK! magazine: "A therapist can explain things to him and help him learn to express himself. [Scott's] barely been there since Reign was born and Penelope has always been very close to Kourtney.