Kylie Jenner has admitted, despite getting lip injections to plump up her pout, she wants her mouth to be smaller again. 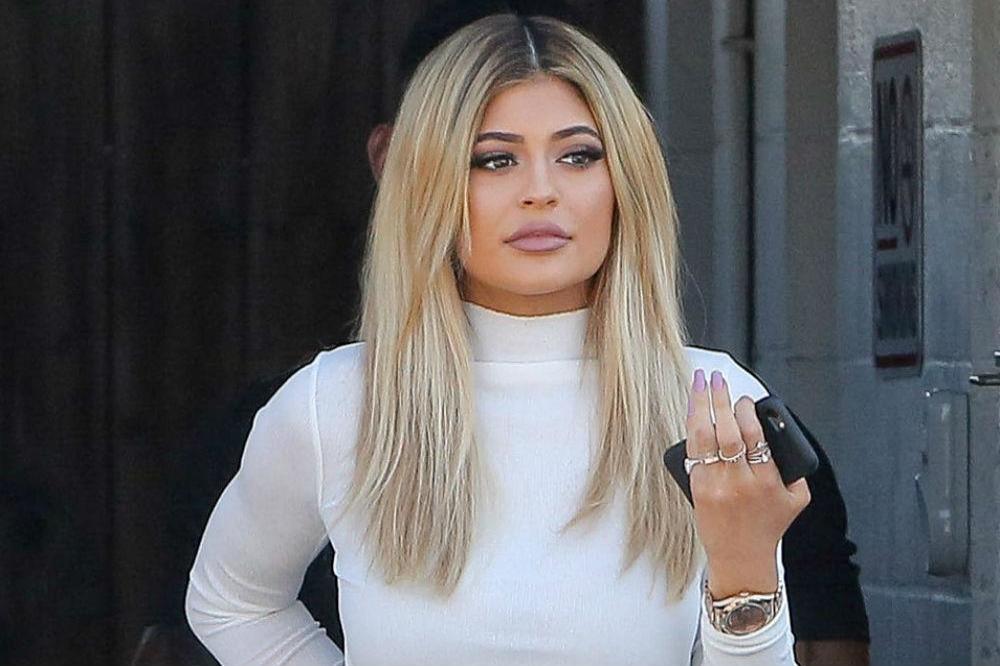 The 'Keeping Up With The Kardashians' star underwent a non-surgical cosmetic procedure to plump up her pout last year but has admitted she's tired and bored of her big-lipped look and now wants them to look natural again.

Speaking on her website KylieJenner.com, she said during a make-up tutorial: "You know what's weird? I've been into small lips lately. Like, I want them to look small."

The 18-year-old beauty was forced to reveal she has had temporary lip enhancement injections on an episode of 'Keeping Up with the Kardashians' in May after the #KylieJennerChallenge, which saw young fans attempt to mimic her lip look by sucking on the rim of a cup, went viral.

Earlier this year, she said: "I have had temporary lip fillers. It's just something I wanted to do."

Her mother Kris Jenner, 59, previously admitted she didn't give the reality TV star, who was 17 at the time, permission to get lip fillers and was fuming when she discovered she'd gone behind her back.

Speaking about Kylie's lip procedure last month, she said: "I get a little crazy - and I think that is what no one sees - and I do have definite thoughts and ideas on what she should do, you know, at a really young age."