Kym Marsh was reportedly involved in a public row with the pregnant ex-girlfriend of her current boyfriend Matt Baker. 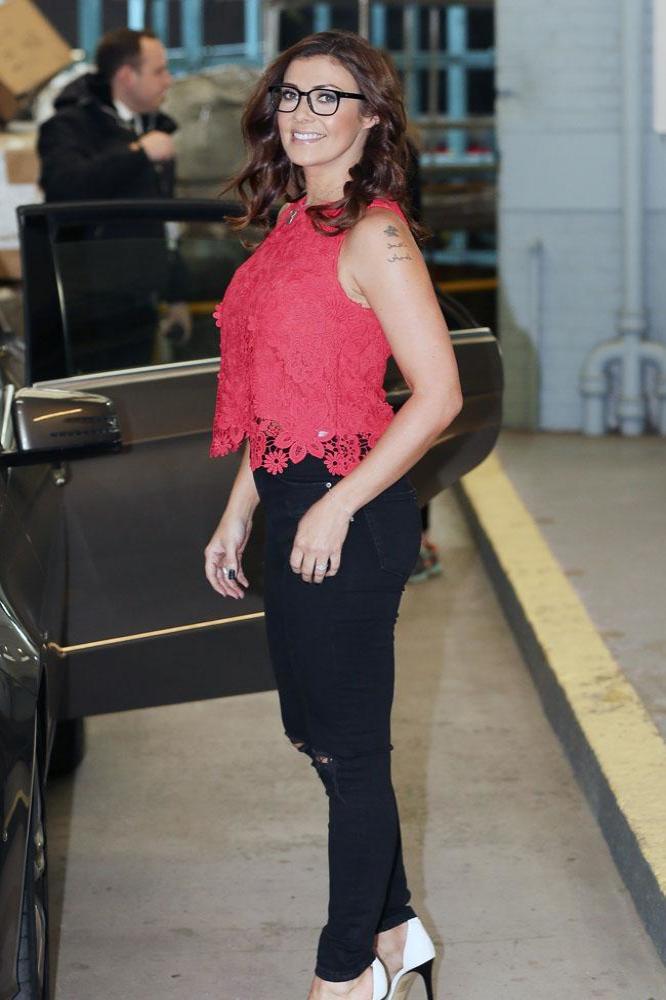 The 'Coronation Street' actress, her four-year-old daughter Polly and her boyfriend were all out shopping in Manchester's Trafford Centre when they bumped into Danni Ballard, who insists she's carrying Matt's baby following their nine-month relationship.

Speaking to friends about her heartbreak, Danni explained: "This has been the hardest time of my life.

"Matt needs to face up to his responsibilities - and, if he stays with Kym, she must help him see that."

After acknowledging Matt and being told to "go away", Danni asked him: "Do you think it's right you're pushing someone else's pram in the kids' section of Next, when you won't have anything to do with me or the baby?"

Matt reportedly walked off without responding and so Danni turned her attention to Kym, 39.

According to the Sunday Mirror newspaper, she explained: "I said Kym, can I have a word?

"I said I didn't want to cause any trouble, I just want to talk to you.

"She looked at me and my bump, then she turned her back on me. I said 'Do you think it's acceptable that he looks after your child when he's totally not acknowledged that I'm pregnant with his baby?' 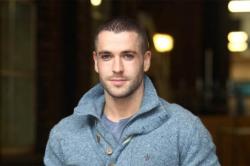 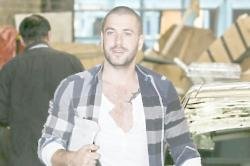 Shayne Ward: My Corrie Storylines Are Bigger Than Expected