Lady Gaga is happy to watch herself in love scenes because she thinks they show her at her most honest and authentic. 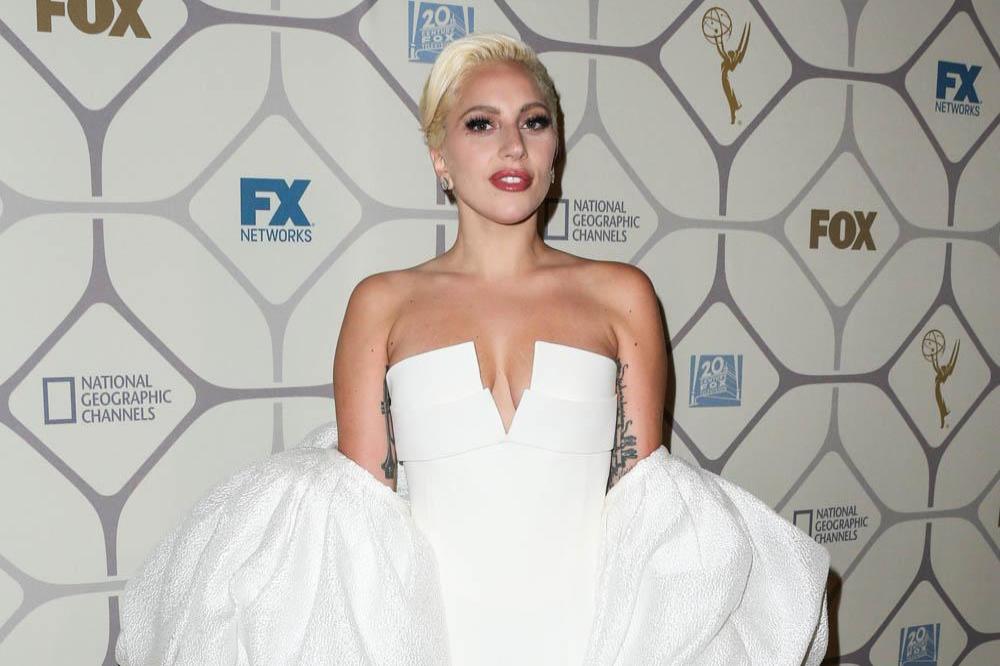 The 'Poker Face' hitmaker - who is engaged to actor Taylor Kinney - doesn't mind getting intimate on camera as the moments capture her at her most "honest" and authentic.

She explained: "They don't scare me, those scenes. It's an opportunity to be fearless.

"In a strange way, I think I almost prefer to watch myself in a love scene, because I know that I have to be completely honest in order to achieve something that looks authentic and feels real.

"I'm trying to see that authenticity in myself all the time on film."

But the 'American Horror Story: Hotel' star tries not to think too much about her performance on camera as she worries that would make her "robotic".

She told 'Access Hollywood': "Sometimes, when you're thinking too much about things you plan them out and you're more robotic in your performance."

And the 29-year-old star has also been taking acting tips from her 'Chicago Fire' star fiance.

Speaking at the premiere of 'American Horror Story: Hotel', at which she was joined by Taylor, 34, she said: "I'm so happy that he's here and he's just been really supportive and teaching me everything that I could ever learn about TV."