Lewis Hamilton is officially on the market and is not looking to settle down any time soon. 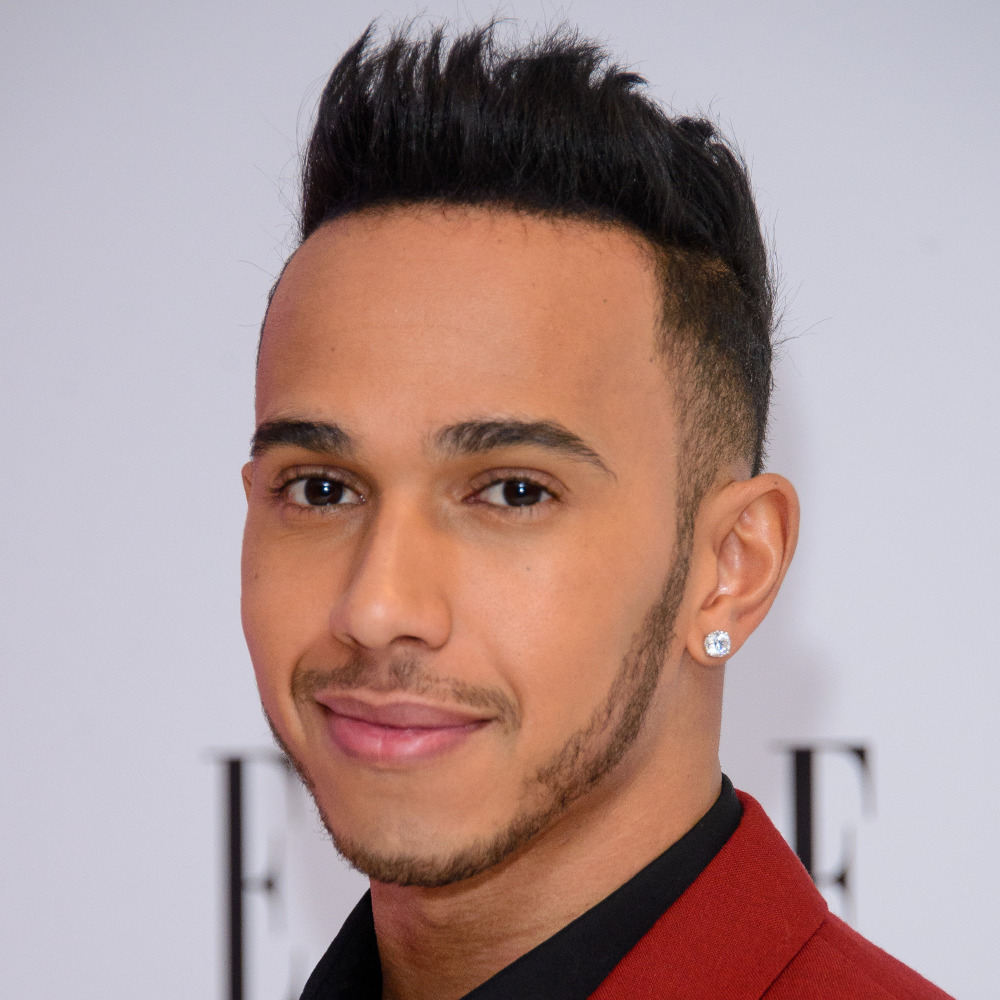 Hamilton has been spotted getting close on several occasions with the 'Four Five Seconds' hitmaker but hasn't taken his fling with the singer any further as he has confirmed he is not ready for settling down "any time soon."

The British Formula One Driver wants to focus on his career and while he didn't name her personally he did joke about how he has been romantically linked to "beautiful women" and he is not bothered by that as long as they are "beautiful."

He explained "Yeah, I'm single. I'm not attached to anyone."

"I'm a free spirit so I'm just going in with no plans to settle down any time soon. I'm going to focus on my career. I'm enjoying my music."

However, one thing Lewis did take from Rihanna was some advice on his own music, which he didn't get to serenade her with but she was keen to hear how he was getting on with it, although he has no plans to take his music career any further as of yet.

He told The Sun newspaper "I haven't had the chance to play her my music but earlier in the year she asked about it and how's it going."

"To be honest, when I make the music I'm just doing it because it's therapeutic. But I have people now that I'm working with who are like, 'Are you going to do something with this? This is really good'. But we'll see."

"I have no real plans on it, honestly. Just doing this fashion thing and my racing is enough and taking up a lot of my time."