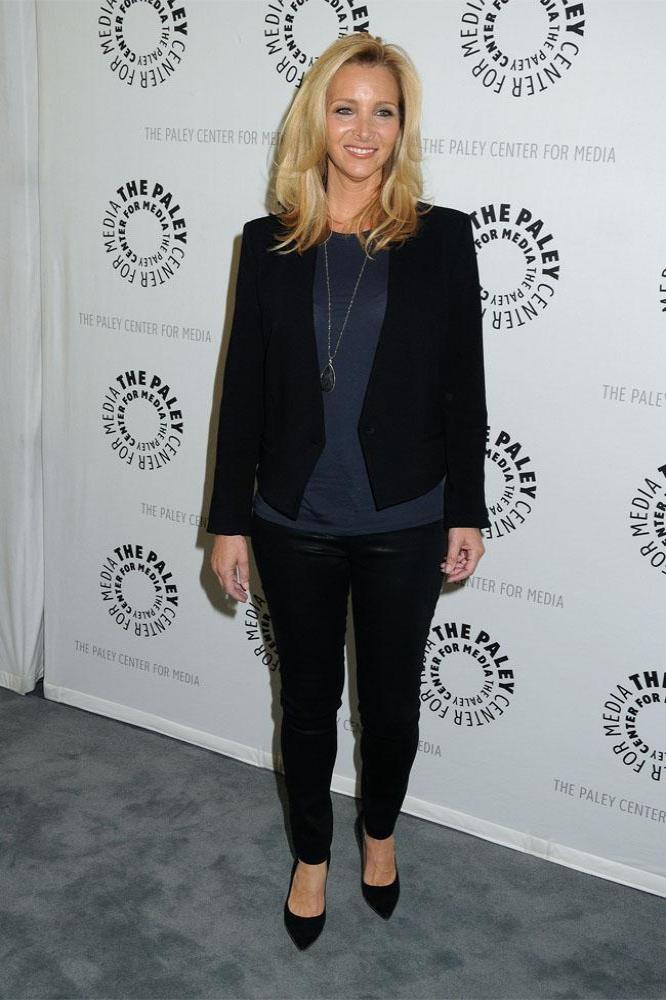 The 51-year-old actress plays the lead character in the US sitcom but she cannot bear to glance at the nude bodies of her fellow actors and actress on the programme so instead she fixes her sight on their eyes.

When asked what she looks at instead of nakedness, she replied: "Only their eyes, [I'm] too terrified to, I can't and it's just terrifying to see anyone looking at you like that. I can't, I'm not going to do that.

"I just don't look anywhere but up here, I can't tell you what they look like."

Lisa is well known for playing ditsy Phoebe Buffay in long-running US sitcom 'Friends' and admitted she isn't sure whether or not the programme would work as well in other cultures but admires the great lengths fans go to watch the show.

When asked on talk show 'Conan' if 'Friends' translates well in Chinese culture, she added: "I don't know but they have Central Perks everywhere and people go in and watch it whilst sitting and thinking they're in a Central Perk [cafe] and having the experience."

UK viewers can watch Lisa's interview on 'Conan' at 11pm on Tuesday (16.12.14), on truTV (freeview channel 68) - the home of larger than life characters in real situations. 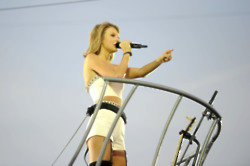 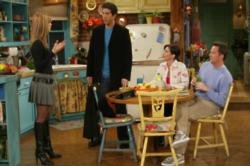 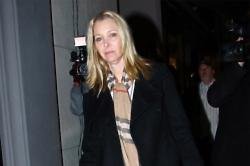