Ludacris feels "very blessed" after recently becoming a father for the third time.

Fast and Furious star and rapper Ludacris feels "very blessed" after recently becoming a father for the third time. 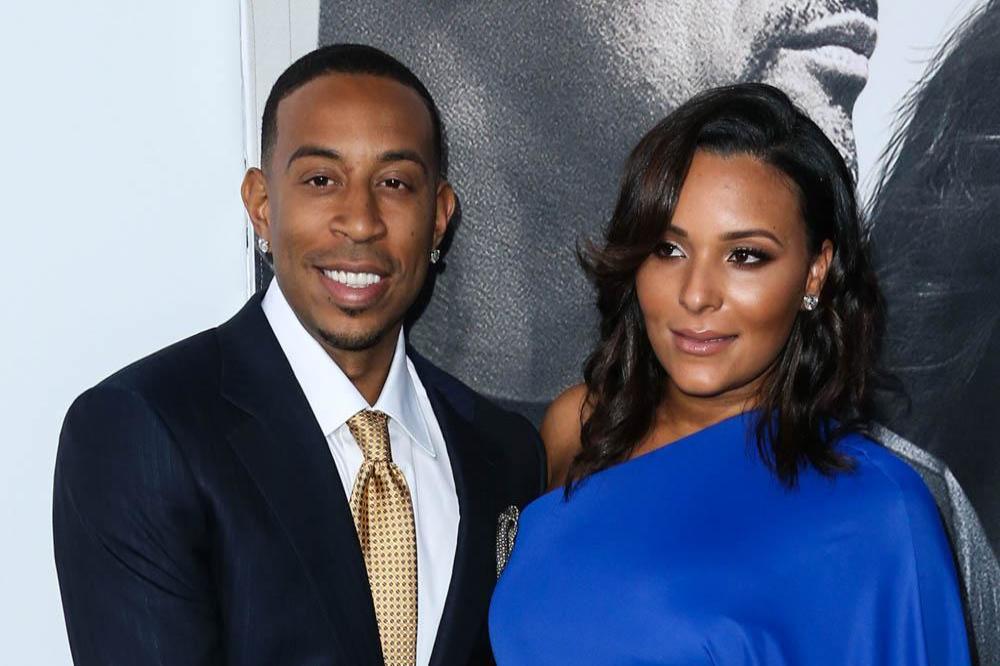 Ludacris with his wife Eudoxie Mbouguiengue

The star, who has three-month old daughter Cadence with wife Eudoxie Mbouguiengue, also has daughters Cai, 2 and Karma, 14 from a previous relationship. He wants to spend as much time as possible with his daughters.

Ludacris says that his children motivate him to "continue to work harder."

When asked about fatherhood, the 37-year-old actor said "It's the best gift that God can give to anyone so I'm very blessed. It motivates me to just want to continue to work harder and to set a great example for the kids, and to just build this [strong] foundation."

He continues to say "All of them love each other. They get along great."

The rapper tries to spend more time at home these days because he doesn't like disrupting their schedules.

He told PEOPLE.com "I'm home a lot more now. It's really having more of my work at home and not having to travel as much. If I do travel, it'll be around their schedules."

Ludacris and Eudoxie, 29, got married last December after five years of dating and he is planning something extra special for their first wedding anniversary later this year.

He said "I'm not exactly sure what we're going to do yet, but I'll make sure it'll be something romantic and big."

"Besides date nights, we take our own separate couple's vacation away from the kids."

JOHNSON’S launches the first ever research based lullaby