Madonna Compares Herself to Picasso

Madonna has compared herself to Picasso, saying she sees similarities between herself and the late artist because she believes she will continue being creative until she dies.

Madonna has compared herself to Picasso. 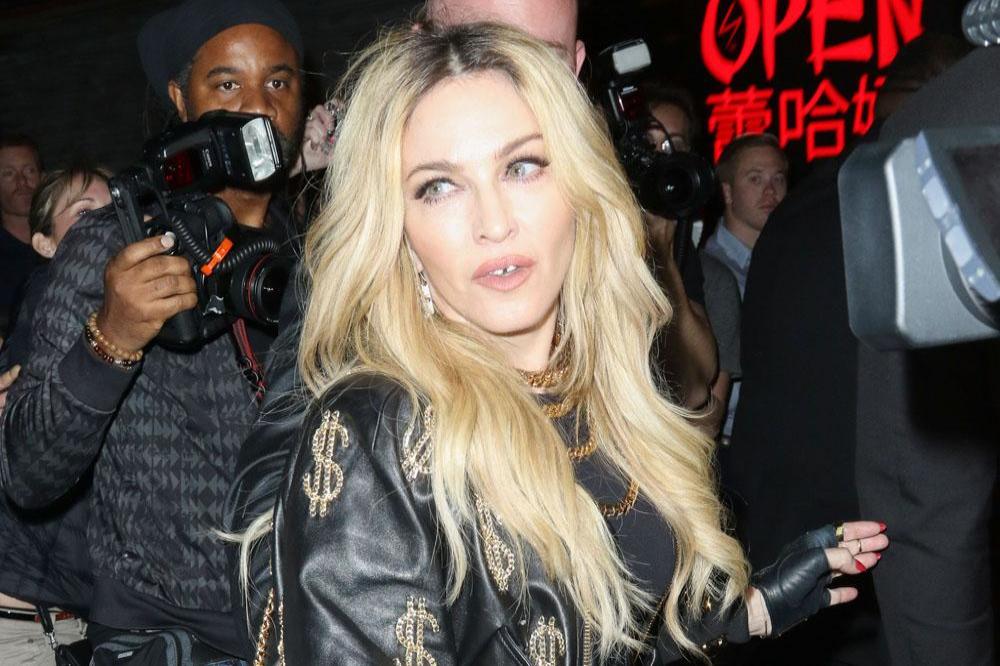 The 56-year-old star claims she will continue making music until she dies because she is so "inspired" to keep working, just like the late artist, who died in 1973.

She said: "I like to compare myself to other kinds of artists like Picasso. He kept painting and painting until the day he died. Why? Because I guess he felt inspired to do so. Life inspired him, so he had to keep expressing himself, and that's how I feel."

The 'Living For Love' hitmaker - who released her latest album 'Rebel Heart' earlier this year - continued to say she doesn't think her creative streak will ever fade because she always wants to inspire others.

She explained: "I don't think there's a time, a date, an expiration date for being creative. I think you go until you don't have any more to say."

The music icon will kick off her 'Rebel Heart Tour' on September 9 in Montreal, Canada and said she has spent "weeks and weeks" choosing a set list because she has so many well known hits to choose from.

"I realize I have 32 years of other songs, so I have to pick and choose. I sit there for weeks and weeks and weeks trying to figure out which of my old catalog I want to do.