Maisie Williams has admitted she found it very "awkward" shooting her first ever sex scene in independent movie 'The Fall' - in which her schoolgirl character loses her virginity. 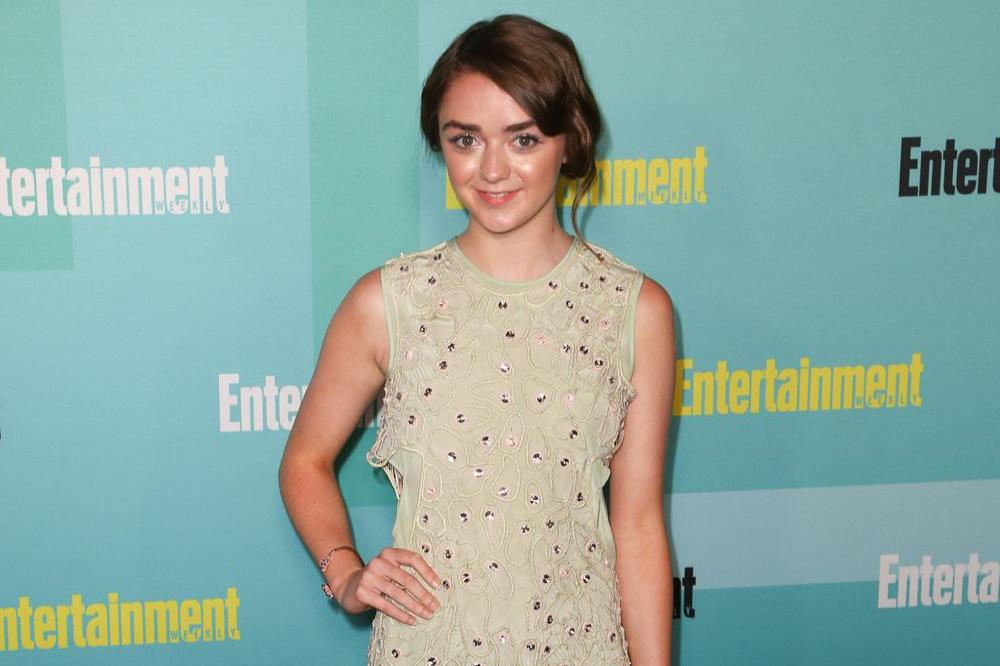 The 'Game of Thrones' star plays a schoolgirl who becomes obsessed with her female best friend in new film 'The Falling' and at one stage in the movie her character Lydia Lamont loses her virginity to Joe Cole's alter ego Kenneth.

Maisie, 18, was extremely nervous about the sequence and was very grateful to Joe for taking the time to get to know her and reassure her before the day came when they had to pretend to make love.

When asked how she found filming the love scene, she said: "It was extremely awkward! But Joe was very sensitive to the fact that I had never done a scene like this before, and it was great to work with someone who was so considerate of that. We went out for a couple of lunches and stuff just to get to know each other, and we had days of rehearsal where we'd get to know our characters and spend a couple of hours with each other. So I knew him quite well, and we got along quite well. It all paid off in the end."

Just as she was grateful to Joe for his help, Maisie was also happy to take questions and give advice to her female co-stars, many of whom had not had as much acting experience as she has gained from starring in the HBO fantasy series.

Speaking to Vulture magazine, she said: "For most of the girls, this was their first film - so before we started shooting, I had this big conversation with a lot of them about what it was going to be like on set. I didn't want to boast or anything, but it can be scary if you're not exposed to that. People are talking to you and you have no idea what they're speaking about or what they mean. It was important to make sure they all felt comfortable, so I answered their questions as much as I could. Then, during shooting, we all lived in a house together. We were sharing rooms and sharing beds, and we'd have heart-to-heart talks all the time." 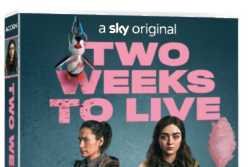 Win a copy of Two Weeks To Live on DVD 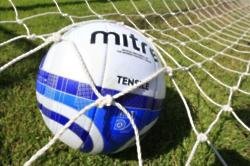 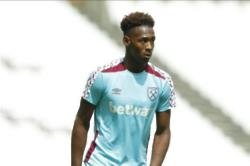