'Wolf of Wall Street' actress Margot Robbie used to eat dinner while standing in a swimming pool when she was younger. 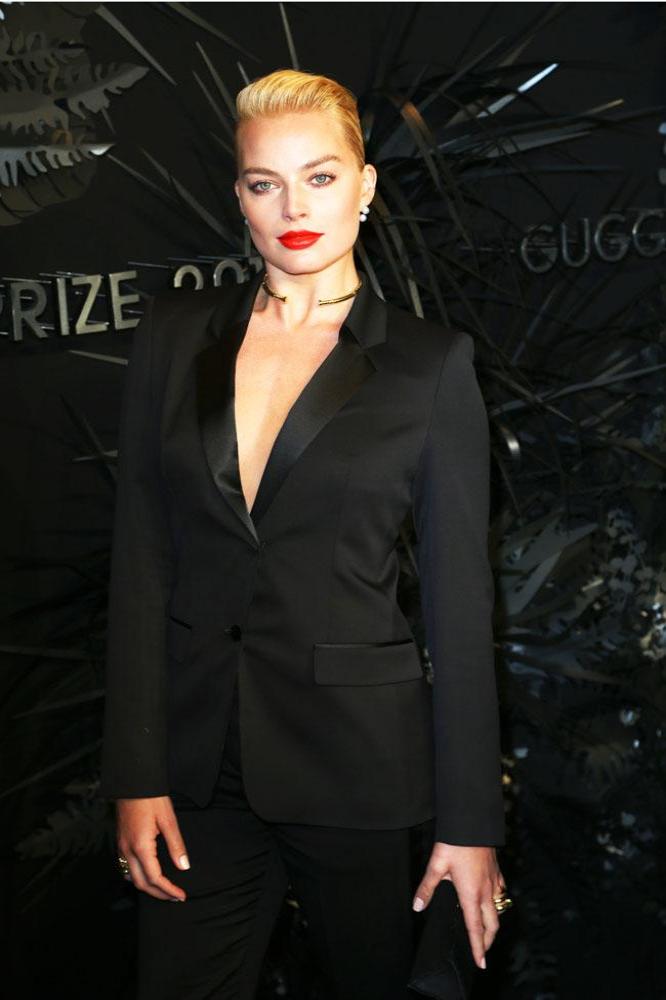 Margot Robbie used to eat dinner while standing in a swimming pool.

The 24-year-old actress has admitted to having some quirky eating habits which drove her mother to serving up her tea time meal underwater during her younger years.

She explained: "I was a total water baby. My mom could not get me out.

"She'd put my dinner plate at the end of the pool, and I'd eat my meals in the water."

However, the humble beauty - who hails from Queensland, Australia - was quick to point out that her unusual dining table antics weren't the result of being spoiled by her parents.

In the latest issue of W magazine, she said: "It's not about being rich, but everyone back home has a pool."

Margot also revealed her breakthrough role in the Academy Award-nominated film 'The Wolf of Wall Street' only came about after she decked herself out in a mini dress and incredibly high heels.

Recalling her audition - which took place in front of Leonardo DiCaprio and the movie's director Martin Scorsese - Margot said: "The casting director took one look at me and said, 'Go down the street and buy the tightest dress and highest heels you can find. That is Naomi.'

"I came back dressed like that and read for Marty and Leo. Those heels were killing me, which is what I remembered most." 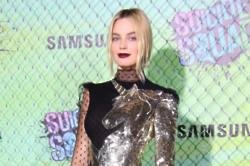