Tom Cruise is reportedly so smitten with his girlfriend Emily Thomas that he is considering proposing to her. 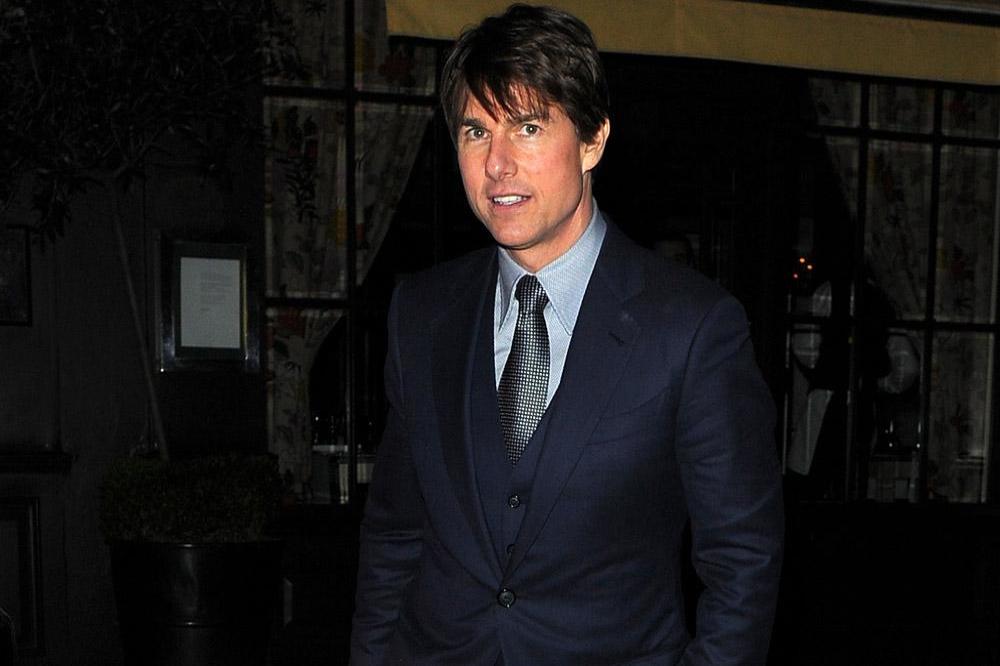 The 53-year-old actor is believed to be so serious about the 22-year-old British woman, who he first met when he hired her as his assistant on 'Mission: Impossible - Rogue Nation' last year, that he is considering popping the question after just a few months of dating.

A source told America's Star magazine: "Tom has fallen head over heels for Emily, and she feels the same way.

"There's even buzz in his inner circle that he might propose."

While their personal relationship is flourishing, Tom is said to have been so impressed with Emily's professional abilities that he has asked her to work with him on other upcoming projects.

This year they have worked together on his film 'Mena', about a drug runner acting as an informant for the CIA.

Tom has been married three times before - to actress Mimi Rogers in 1987, followed by a 10-year marriage to Nicole Kidman in 1990 and again to Katie Holmes in 2006.

He has three children, adopted kids Connor and Isabella with Nicole, and nine-year-old daughter Suri with Katie.